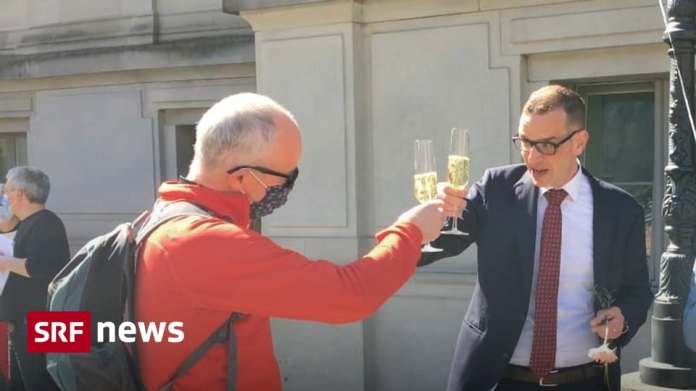 
Markus Heer (SP) succeeds Rolf Widmer (CVP). The 44-year-old President of the Administrative Court from Niederurnen will start as a new government councilor on May 1st.

In the first ballot at the beginning of March, neither of the two candidates had an absolute majority. Jürg Feldmann (CVP) was ahead of his competitor Markus Heer (SP). The fact that he managed to get into the government with a lead of 530 votes amazed him: “I did not expect it to be so clear.” The additional effort over the past few weeks has paid off.

The SP succeeded in mobilizing. She was able to convert the narrow deficit from the first ballot into a considerable lead and victory in the second ballot. As in the parliamentary elections in 2019 – when the Green Mathias Zopfi was elected to the Council of States – it became clear that the left with a strong personality and persistent mobilization can also win elections in bourgeois Glarus.

After seven years, the SP is no longer in the opposition. As one of five government councilors, he cannot turn everything upside down, says Markus Heer: “But it is very important that the left-green section of the population now has a voice in the government.”

Ready for any department

iPhone as a car key: BMW will soon be using ultra...

Police operation at the opening of the cultural building (Update March... The philosopher among the pianists 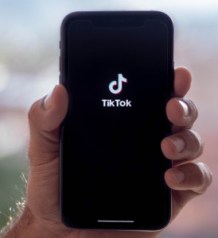