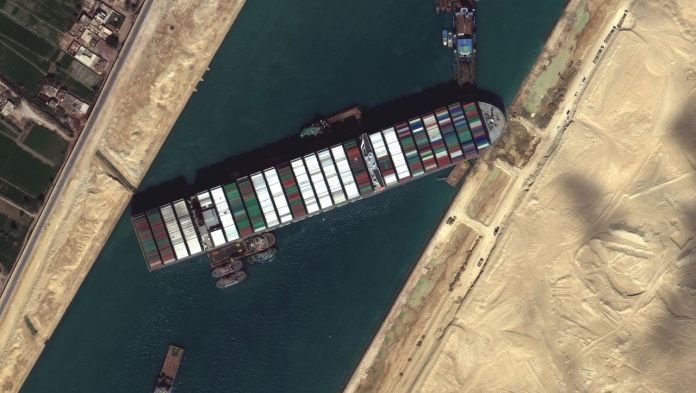 Because of the blockade of the Suez Canal by a container ship, according to animal rights activists, eleven Romanian freighters with 130,000 sheep are also stuck. The veterinary authorities in Bucharest said that contact had already been made with the transport companies for the live animals. Accordingly, there is enough food and water on board for the coming days.
Should the blockade of the Suez Canal by the stuck container ship “Ever Given” continue, further steps would have to be considered, it said. One possibility is to divert the Romanian freighters and unload the animals in other ports of arrival.
Animal rights activists fear that the sheep will perish. “The situation is very threatening,” said Animals International. There is a threat of a “maritime catastrophe for living animals on an unprecedented scale.”

In the Suez Canal on Tuesday, the 400-meter-long and over 220,000-tonne container ship “Ever Given” went off course and ran aground near the bank. Since then, it has blocked the waterway between the Red Sea and the Mediterranean Sea, and all ships in it cannot continue.

50 streamers like Shroud & Pokimane are playing Rust on offline... 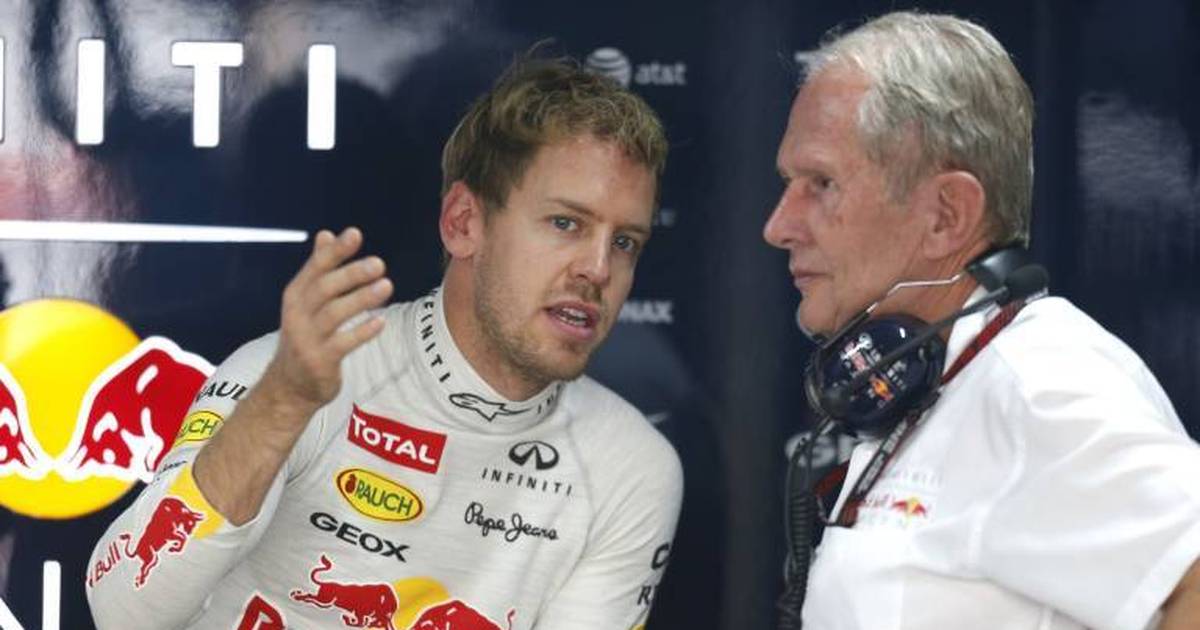 Tram rolls over child at the Friedrichshain Clinic – crashed onto...