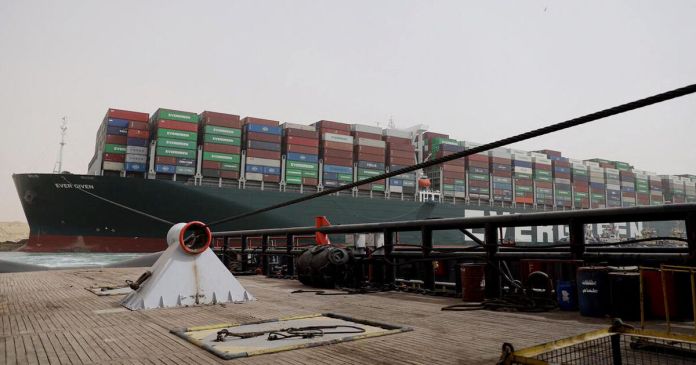 Meanwhile, plan D: The cargo ship that ran aground in the Suez Canal is now being unloaded in order to be able to recover it.

Tugs are supposed to pull out the cargo ship

“Ever Given” is stuck in the Suez Canal

“Non-Medical” masks at the Stuttgart Clinic: fraudulent labeling with side effects...

Quarantine: Coronavirus at daycare center in the Haff region

How many vitamins and minerals food supplements …

How does Eintracht Frankfurt react to the Dost departure? |...