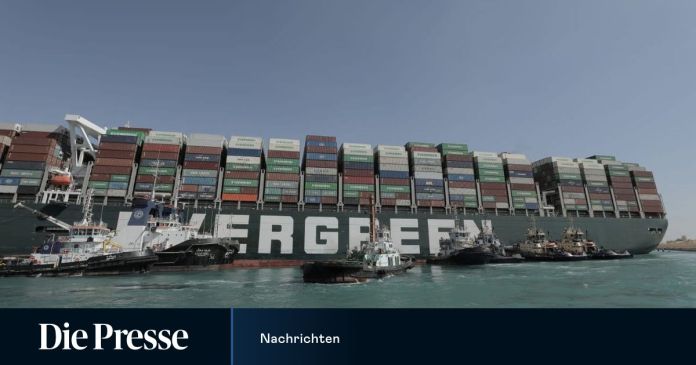 Egypt’s President Abdel Fattah al-Sissi had ordered preparations to start unloading containers. In the meantime, 14 tugs have been used and excavators have moved 27,000 cubic meters of earth.

“Germany has the semi-finals” | Sports

School in Berlin: Parents buy air filters – the district does...

Three things that stood out at BVB against Hoffenheim: The thing...