Will the problem pot clear the way faster than expected?

Since Tuesday, the cargo giant “Ever Given” (400 meters long, more than 220,000 tons) has been stuck in the Suez Canal, blocking hundreds of ships from continuing their journey. Now there is hope that the traffic jam will end soon: the owner of the container ship is confident that the freighter can still be recovered today!

There are no indications that the ship’s engines have been damaged, said the head of the Japanese company Shoei Kisen, Yukito Higaki, according to Japanese media reports at a press conference on Friday. The aim of his company is to “free” the giant container on Saturday evening Japanese time.

No water got into the “Ever Green”. There are also no problems with the rudder or the propellers. “As soon as it moves again, it should be operational,” Higaki said, according to the Asahi Shimbun newspaper. Work on removing sediment under the bow continued, he stressed. “Additional excavator equipment” would also be used.

The container ship “Ever Given” had gone off course in a sandstorm and ran aground near the banks of the Suez Canal. Since then, the freighter has been blocking the waterway between the Red Sea and the Mediterranean, and all ships in it cannot continue. Efforts on site to get the ship free have been in full swing since Wednesday. It is feared that the rescue work could drag on for weeks.

Another attempt to free the ship from its deadlocked position had failed on Friday. According to the Singapore-based company Bernhard Schulte Shipmanagement (BSM), who is responsible for the technical management of the container ship, two more tugs are expected in the Suez Canal on Sunday to help with the rescue.
If the recovery of the “Ever Given” drags on, a drama threatens: at least 20 of the ships that cannot continue their route have cattle on board.

This is reported by the Guardian, citing tracking data and the NGO Animals International. “My greatest fear is that the animals will run out of food and water and get stuck on the ships because they cannot be dumped elsewhere for reasons of paperwork,” quoted the newspaper Gerit Weidinger from Animals International.

Most recently, more than 200 ships have been stowed on both sides of the canal. German companies also fear delivery bottlenecks due to the blockade of the Suez Canal, as does the Swedish furniture company IKEA. If the delays persist, it could “lead to restrictions in our supply chain,” an IKEA spokesman told CNN. 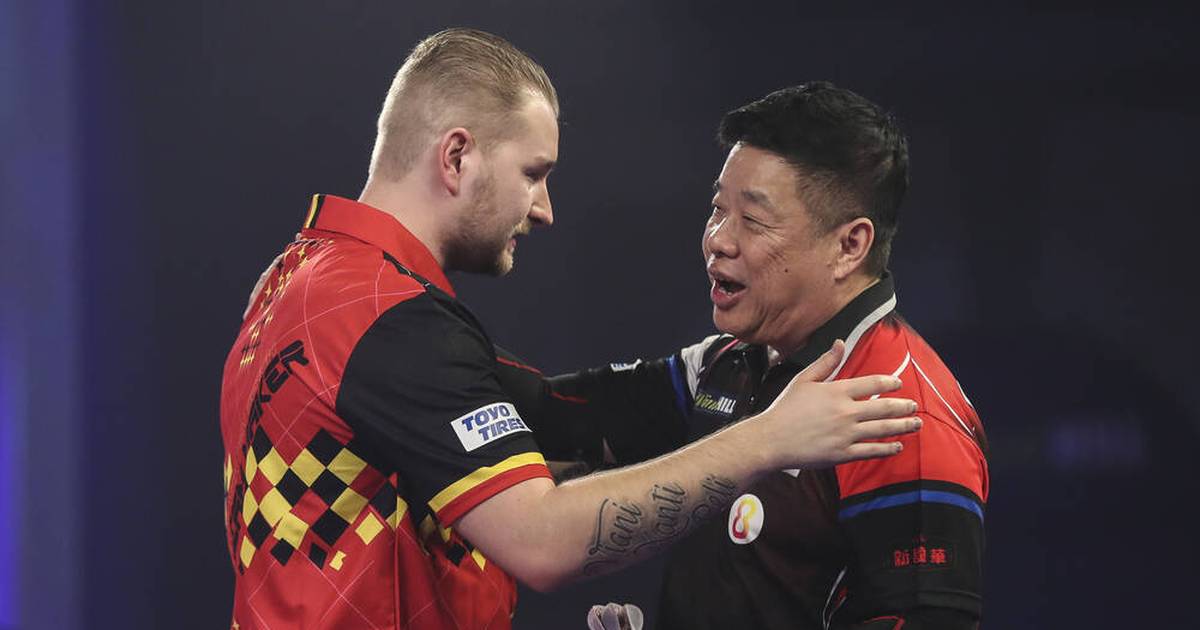 Oliver Glasner is amused by reports on the release clause –...