We are moving forward in the Suez Canal. The transport ship Ever Given, which has been blocking one of the world’s most important shipping routes for several days, was shoveled free.

The Suez Canal Authority has announced that it has successfully released the Ever Given. The rescue workers on site first lifted the container ship and then pulled it away from the edge of the canal. According to the Vessel Tracker website, the ship is now moving north at a speed of 2.5 knots (around 4.6 km / h).

As the Suez Canal Authority announced, the ship will be towed as far as the bitter lakes, where the Ever Given will be inspected by technical staff. The shipping traffic for the canal was released again. They were able to confirm beforehand that the ship’s engine was still working.

The Ever Given, which sails under the Panamanian flag but is owned by a Japanese company, ran aground last Tuesday. At that time, a strong sandstorm was raging on site. The gusts of wind pushed the 400 meter long ship off course and into the wall of the canal. It got stuck between both banks of the canal.

At the time of the liberation, around 400 ships were waiting at both entrances to the Suez Canal. Because so many were prevented from passing, the global supply chain for various products has gotten out of hand.

Production stops at car manufacturers due to shortages in chips

“You might forget for a moment that your child has diabetes” More than 3500 new corona cases, but half through late registrations 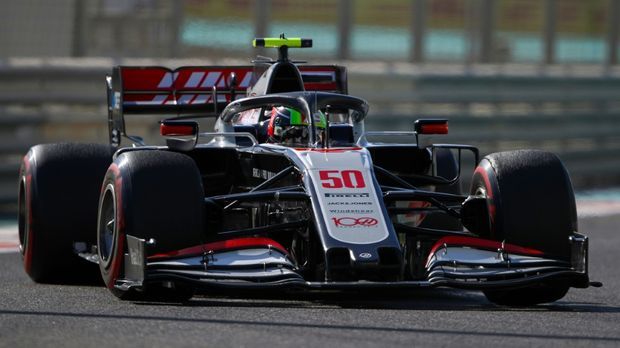 Formula 1 – Mick Schumacher: “You shouldn’t be too intimidated”