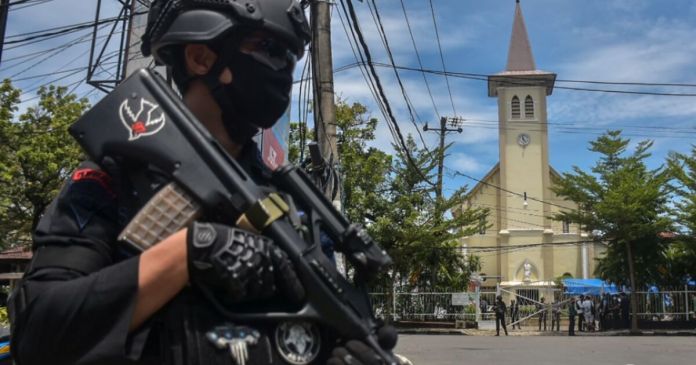 A suspected suicide bomber died early Sunday in an attack on a cathedral on the Indonesian island of Sulawesi. At least nine people were injured, according to the police. “The body we found on site is believed to have come from the suicide bomber,” said the local police chief. The explosive device itself was said to be “highly explosive”.

The station Kompas TV had previously speculated about a possible suicide attack. Numerous ambulances and special police units arrived at the scene of the accident.

The exact background of the attack was initially unknown. Of the approximately 270 million inhabitants of Indonesia, almost 87 percent are Muslims and around ten percent are Christians.

Accessed on March 28, 2021 at 7:42 am on https://www.sn.at/politik/weltpolitik/selbstmordattentaeter-stirbt-bei-explosion-in-indonesien-101680840

Swarm tremors make the earth tremble in the Vogtland

Karlsruhe judgment: high repayments for those with private insurance?