US President Joe Biden wants to hold a major online climate summit with his counterparts from Russia and China. Biden said on Friday afternoon (local time) in Washington that he has not yet spoken to the Kremlin chief Vladimir Putin and the Chinese head of state Xi Jinping. “But they know they’ve been invited.”

40 heads of state and government are expected to take part in the online summit on April 22nd and 23rd. In addition to the largest greenhouse gas producers in the world, they should also include countries that are particularly affected by climate change or have role models in climate policy. US media specifically named Bangladesh, for example, but also Scandinavian countries.

As it was said from the White House, Biden also wants to say concretely at the climate summit by how much the USA wants to reduce its CO2 emissions by 2030. By taking office in January, Biden redeemed an election campaign promise and reversed his predecessor Donald Trump’s exit from the Paris climate agreement.

US Presidents George W. Bush and Barack Obama had already held meetings at which the world’s largest economies exchanged views on climate change. Under Biden’s predecessor Donald Trump, the conferences no longer existed.

Biden has made the fight against climate change a top political priority. At the same time, he has announced a sharper pace towards traditional rivals Russia and China. While he was forging an international alliance to contain China, Biden caused a sensation with sharp tones against Putin. In a television interview, the US president had described Putin as soulless and said that you had to know who you were dealing with. When asked whether he believed that Putin was a “killer” – that is, a murderer – Biden said: Yes, he believed it. (Reuters)

Pandemic has the industry under control: Tour operators will write off... 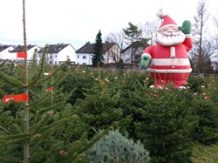 Mild weather in Germany – the Christmas forecast is still uncertain 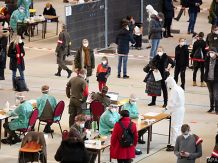 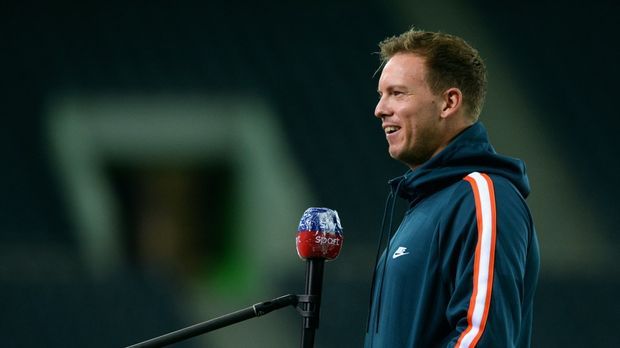 Champions League – Nagelsmann without thoughts of the 0-5 debacle –...