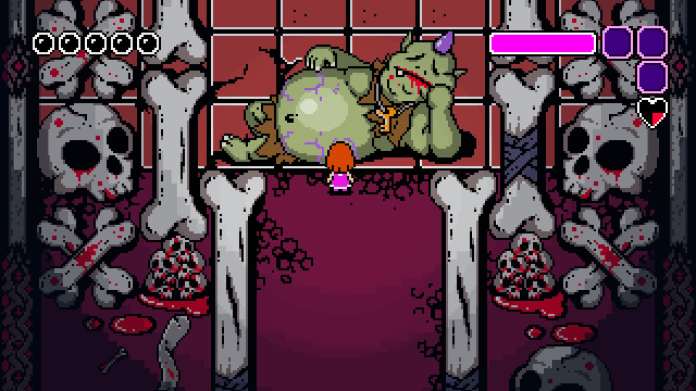 “As you can see from the trailer, there’s a lot more to Sunshine Manor than your standard horror RPG. The team has added fights, multiple opponents, boss fights, puzzles and much more that awaits you behind the doors of the mysterious Aitken Manor. ” Paul Dolby, developer at Fossil Games.

Sunshine Manor is a real love letter to the classic 1980s horror films in which you play the role of Ada, whose night of trick or treat turns into a night of horror when she is trapped inside the old Aitken Manor. Use Ada’s latent psychic powers to fight all sorts of diabolical demons, solve puzzles and maybe even defeat the ubiquitous shadow man … who watches your every move!

Neanderthals became extinct in Northern Europe much earlier than thought

Winter weekend in the Upper Harz: nice, but also nice and...

Nicolas Sarkozy is considering a lawsuit before the European Court of...

6.4 million people in Germany lived in overcrowded apartments in 2019

Corona lockdown in Lower Saxony: which shops have to close from...