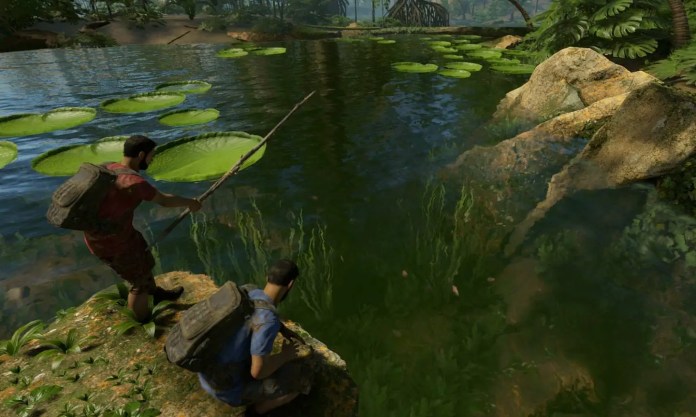 Green Hell is a survival horror co-op game in the Amazon rainforest developed by Creepy Jar was developed. It may not be the most popular survival game, but the open world horror survival title has had a very positive user review on Steam and is now being released on other platforms such as the PS4 / PS5, Xbox One, Xbox Series X and VR.

Green Hell is on its way to consoles in the near future. There was late last year Creepy Jar announced that Green Hell will also be released on VR in 2021, and now the game is branching out to consoles this year too.

Creepy Jar released a trailer announcing that Green Hell will be released on consoles in June 2021. While it hasn’t been determined exactly which consoles the horror survival game would land on, a final picture at the end of the video shows the PS4 and Xbox logo. Thanks to the backward compatibility of the PS5, it will probably also be playable on the newer Sony console without any problems.

Interestingly it is Green Hell already on the Nintendo Switch, there Forever Entertainment took over the release of this version of the game and Creepy Jar developed the version that was released on October 8, 2020. The other console versions of the Green Hell should not follow until June 2021.

With Green Hell Players can hunt, tinker, build and explore the Amazon rainforest in single or co-op play In addition to being designed as a survival game, the game is also described as a psychological thriller, a genre that not many video games deal with.

Coronavirus and vaccinations in Stuttgart: the air in old people’s homes...

Experts decipher the message of the “Zodiac killer”

Mainz 05: Svensson new coach – “Knows how our football should...

Italy is not opening the ski resorts today