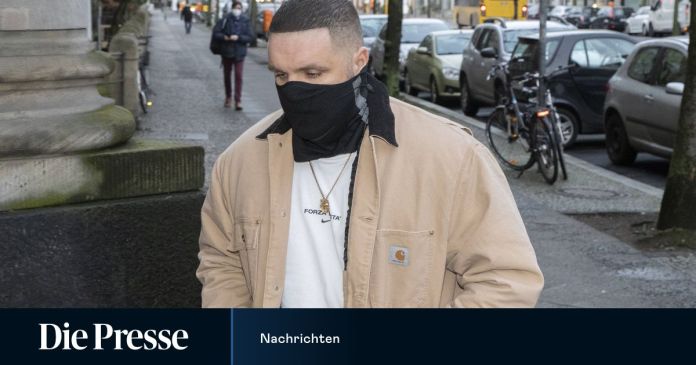 The rapper was sentenced to ten months probation and 10,000 euros for several offenses.

The Berlin rapper Fler has been sentenced to ten months probation and a fine of 10,000 euros for several offenses. The district court of Berlin-Tiergarten found him guilty on Wednesday of multiple insults, attempted coercion, driving without a driver’s license and aiding and abetting illegal communication from legal proceedings. The public prosecutor’s office had demanded a year and ten months’ imprisonment without parole because Fler had no positive prognosis.

The musician, whose real name is Patrick Losensky, was not prepared to abide by the rules, the public prosecutor said. The court last heard in the musician’s absence. A month ago, the 38-year-old caused a stir because he left the courtroom angry with a journalist. The defense attorney could not bring Fler back either. The court then decided to negotiate without him.

Several charges were brought together at the trial. Some have since been severed. The accused insulting the rapper Bushido is now to be discussed in a separate proceeding. On the Internet, Fler is said to have referred to Bushido as a “bastard” and “disgusting dog”.

After a horror crash: Grosjean refrains from being used in the...

“Think outside the box” disrupts the demo – and receives death...

Perfumery chain has recently started to see branches as drugstores

Bitpanda Visa card allows you to pay in Bitcoin and Gold Hygiene Austria: Spar is removing FFP2 masks from its range