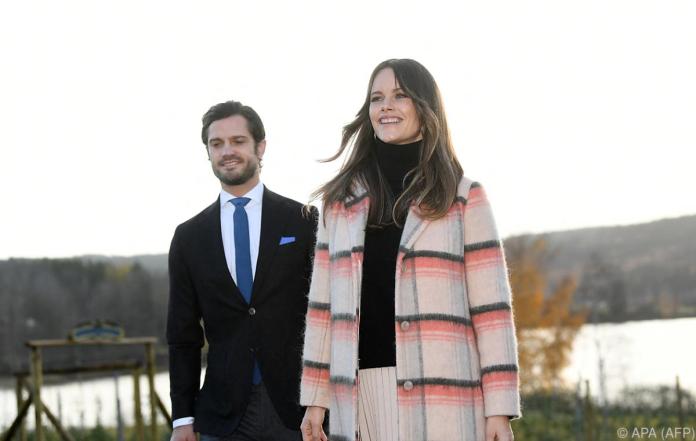 The youngest offspring of Prince Carl Philip and Princess Sofia is called Prince Julian Herbert Folke. Sweden’s King Carl XVI. Gustaf (74) informed the government on Sunday after Sofia gave birth to the boy in Stockholm on Friday. The nephew of Crown Princess Victoria will be Duke of Halland and will take seventh place in the Swedish line of succession behind his two older brothers, as announced by the Swedish royal family.

The Swedish king decided in October 2019 that some of his grandchildren should no longer officially belong to the royal family. This meant that the offspring of Princess Madeleine and her husband Christopher O’Neill as well as Carl Philip and Sofia no longer have to exercise royal official duties at the highest level and are more likely to be viewed as private individuals. According to this decision, Prince Julian will be a member of the royal family, but not of the royal family. According to the court, he is therefore not considered Royal Highness.

National League: That ran in the Tuesday games on March 9th

Living room tests sold out in three quarters of pharmacies 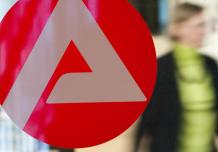 Pressure on the Frankfurt police is increasing

Football from the top leagues – Liverpool conceded the 4th bankruptcy...

Baby happiness at the Royals – Meghan and Harry are expecting...