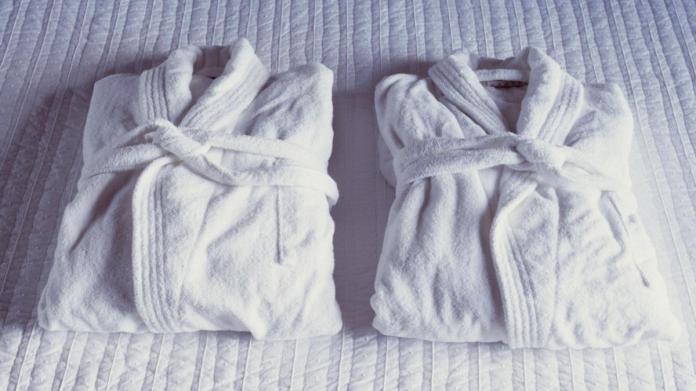 This “frivolous report” causes a stir in the swimming federation

It can go that fast: The German Swimming Association just presented a new, strong man in a key position. One day later he is out of office again. It’s about savory stuff. The unrest in the DSV never ends.

Vhe swimming in Germany is not coming to rest four months before the Olympic Games in Tokyo. The appointment of a new central post was only announced on Monday. “Dirk Klingenberg will take over the role of the competitive sports director, who has been released on February 22, 2021, as interim manager,” said the German Swimming Association (DSV).

Klingenberg’s tenure, however, was rather short. On Tuesday the DSV said: “Together with his partners and Mr. Klingenberg it was decided that he will not take up the position of competitive sports director after all.”

With this personality, calm should finally return to the association that was unsuccessful in the past two games. The background to the staff hack is that after the announcement of the planned new hiring “a frivolous report from Klingenberg’s past became known”. Sounds spicy to amusing at first. The DSV, however, did not feel like laughing at all in view of the report.

There is no legal misconduct, it is said, but the report is not compatible with the high moral standards of the umbrella association, explains the DSV, which recently hit the headlines.

Kurschilgen should professionalise the association from 2018

But from the beginning. On Monday, the DSV confirmed the exemption of competitive sports director Thomas Kurschilgen for the first time and at the same time announced his transitional successor. Kurschilgen’s release had been an open secret for weeks, but the association had not confirmed it with reference to pending proceedings. The long-time sports official took over the position in September 2018 and started with the aim of professionalising the association.

As competitive sports director, he was able to look forward to the successes of German swimmers at the 2019 World Championships in South Korea – above all from double world champion Florian Wellbrock. The performances, some of which were shown there, encouraged Tokyo after the German pool swimmers last twice without an Olympic medal. The DSV still does not comment on the reasons for the exemption.

The Würzburg public prosecutor’s office is investigating the resigned 43-year-old on charges of sexual abuse of wards. He himself denies the allegations.

When the sauna club sponsored the clothes

For Kurschilgen, the former national water polo player Klingenberg should now step in. The now 51-year-old took part in the 1996 Olympic Games in Atlanta and finished eighth with the German team. For more than 20 years he has worked as a consultant for sports associations and in business.

With its work, the DSV wanted to create clarity on a central position, immediately before numerous swimmers fight for the last Olympic tickets in several competitions from next weekend until April 18th.

On this Tuesday, the search will start all over again. But why exactly? The DSV does not go into detail. From his statement, however, it is easy to see what it is probably about: the year 2014. At that time, Klingenberg and other ex-water polo stars jumped into the pool at the Oldies World Cup in Split.

When looking for a sponsor for the bathrobes, they finally found what they were looking for: the “Artemis” helped out. “The Berlin brothel ‘FKK Artemis’ is a perfectly styled club, one of the most beautiful, exclusive and largest sauna clubs in Germany,” the operator himself advertises.

So this sauna club provided the warm clothes. Klingenberg put the “BZ” on record: “First we win the oldie title, then we celebrate our victory in the ‘Artemis’ pool.”

More than six years later, this incident ensures that Klingenberg was probably the shortest interim manager ever. “Together with Mr. Klingenberg, we openly exchanged views on the discussions that had arisen and together we came to the conclusion that he will not take up the post of sports director in the interests of the association,” says DSV President Marco Troll.

There is a chance of a custom model from Asus, MSI...

“60 percent of our intensive care patients have …

Sensation in the round of 16! Dinamo Zagreb throws Tottenham...