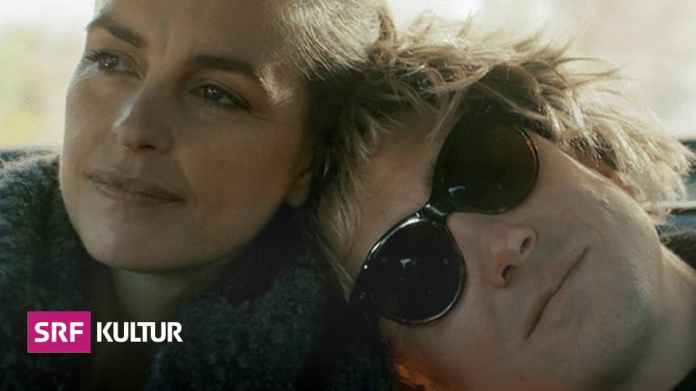 Five quartz trophies for the favorite “little sister”. All in an evening when the big names were ahead of the game.

In doing so, the Swiss Film Prize won a work that had the nimbus of a prestige project at an early stage. “Little Sister” represented Switzerland in the international competition of the Berlinale 2020 (no award) and at the Oscars (eliminated).

So now there is at least one national award blessing. The timing is right: the evaluation of “Little Sister” for the home market has only just started – also in Germany, where the cinema release had to be canceled after a few days.

Meanwhile, “Little Sister” was doing respectably in Swiss cinemas: Almost 13,000 people bought an entrance ticket in September 2020 – and it was noticeable that similarly large parts of it were on both sides of the Röstigraben.

Beyond the language barriers

This public interest across the language border has undoubtedly contributed to the fact that “Little Sister” is the big winner of the evening. Finally, the award-giving Swiss Film Academy is also the Académie du Cinéma Suisse, and the Swiss Film Prize is also the Prix du cinéma suisse.

The two Lausanne women who are well connected in the industry (they won the Swiss Film Prize ten years ago) dared to cross language and national borders this time.

You shot your story about a terminally ill actor in Berlin and Leysin. The leukemia drama is cast with the German stars Lars Eidinger and Nina Hoss.

These two figureheads of German cinema could of course not be nominated for the Swiss Film Prize due to their nationality. Marthe Keller, who is perfectly bilingual from Basel, does, however. You and the honorary laureate Lilo Pulver were undoubtedly the biggest names of the evening.

A look at the price list also reveals a striking number of familiar faces: Milo Rau (winner of “The New Gospel” in the “Best Documentary” category for) has been receiving theater and film awards for years. Georges Schwizgebel (“Darwin’s Notebook”) is a doyen of the Swiss animation film scene.

Sarah Spale (“Best Actress”) is one of the most famous Swiss actresses of her generation. And Güzin Kar (“Best Short Film”) no longer needs to be introduced to anyone.

In all of these cases, the awards are well deserved. And it is also good for the Swiss Film Prize when the people and films that have been awarded are known beyond the industry. It benefits both as an event and as a seal of approval.

And yet: Films like “Spagat” (Christian Johannes Koch), “Atlas” (Niccolò Castelli) or “Burning Memories” (Alice Schmid, best music) were already underrepresented in the list of nominations and deserved more attention. Especially since they still have their theatrical releases ahead of them.

Will public transport be discontinued? Merkel wants to tighten corona...

Berlin & Brandenburg: Police: Majority stuck to the rules on New... This is what the new lockdown looks like in Germany