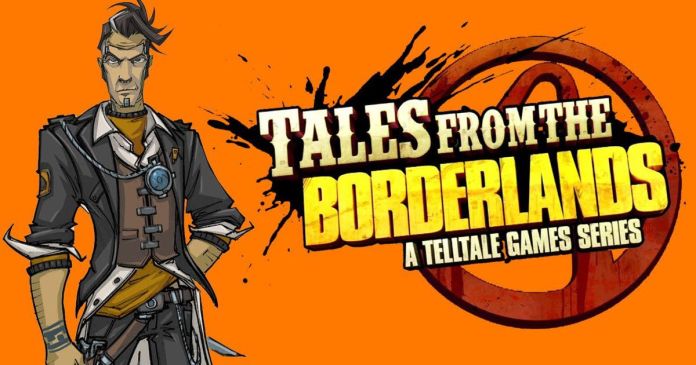 Tales from the Borderlands is now also available for Nintendo’s Switch; as an introduction, you can temporarily secure the classic at a lower cost.

Only last month, after months of abstinence, Tales from the Borderlands was made available again for PC and the previously supported consoles, from today fans of the franchise can also start on the Switch – and thus also on the go.

The individual episodes of the adventure spin-off for the loot shooter series Borderlands were originally published between November 2014 and October 2015, now they are available as a uniform package for the current Nintendo console. In the adventure, your decisions have a direct impact on the further course of the game. The title thematically covers the events between Borderlands 2 and Borderlands 3.

The focus is on the full-time con artist Fiona and Rhys, whom you may know as the boss from Borderlands 3. The latter is an ambitious Hyperion employee who admires the recently deceased Handsome Jack and has keen interest in a chamber key. The deal has gone so wrong and wreaks havoc with it. How the rest of the story unfolds is up to you as you make the decisions during action scenes and conversations with familiar characters like Moxxi, Zer0, Marcus and Claptrap.

Those who decide quickly can also secure a total of five episodes for the introduction of the switch at a lower price. The special price for the release is only 19.99 euros; this applies until April 11, 2021 at 11:59 p.m.

Get the creeps in Evil Inside on the Nintendo Switch from...

Forbes 2020 list: Kylie Jenner hangs them all out – folks

PLUG POWER – share continues to lose heavily! Is the...