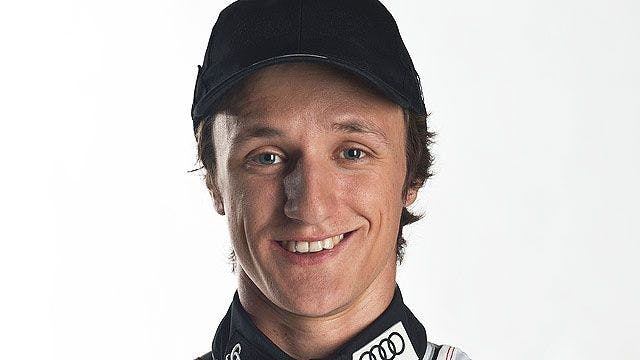 In 2020 he won gold on the hill in Planica, now the Norwegian ski jumper Daniel-André Tande lost his balance in the same place during a test jump and hit the landing slope. His condition is stable.

In ski flying, perfection and madness are very close to one another. Former Swiss ski jumper Marco Grigoli explains how Daniel André Tande’s accident came about.

Image: Keystone
Norway’s national coach Alexander Stöckl (picture) has great hope that ski jumper Daniel-André Tande will be completely healthy again after his heavy fall. It is currently assumed that no damage will remain, says Stöckl on Friday afternoon. «The first tests did not reveal anything negative. They did a brain scan and checked the neck. There’s nothing to report, that’s very positive, ”said Stoeckl. “Given the circumstances, he is doing fine.” The trainer adds: “He will be kept in an artificial coma during the day and will probably be woken up in the evening. Then of course further tests are necessary. ” So far, Tande has been diagnosed with a broken collarbone and a slight puncture of the lungs.

Yes, I looked at it once. Tande did little wrong, but that can be enough for ski flying. Maybe he opened his skis a little too quickly and got caught in a gust of wind. Quickly opening the skis into the V position is part of his style. That also made Tande the ski flying world champion.

How did the fall come about?

His ski got air from above and then it “pointed” him, that happens to everyone once – the consequences are of course more serious with ski flying than with ski jumping.

What goes through your head when you lose control?

You try to curl up, pull your head in and pull your arms to your body. You don’t practice that, it’s a natural reflex. Incidentally, Tande also did this to protect himself.

Before you start your flight, are you a little scared?

No, fear inhibits and would lead to fatal mistakes. You have to have respect, because without respect and tension you would be careless and that doesn’t lead to anything good either.

Andrej Mangold & Jenny Lange: After the breakup: “Moments when I...

What is behind the metal monolith?

HP & Lenovo with new ARM laptops: Replenishment in the shadow...

Most EU foreigners in Germany are of working age

FOPH quarantine list: As of today, these countries are now considered...

Proceedings against couples because of CoV are still ongoing