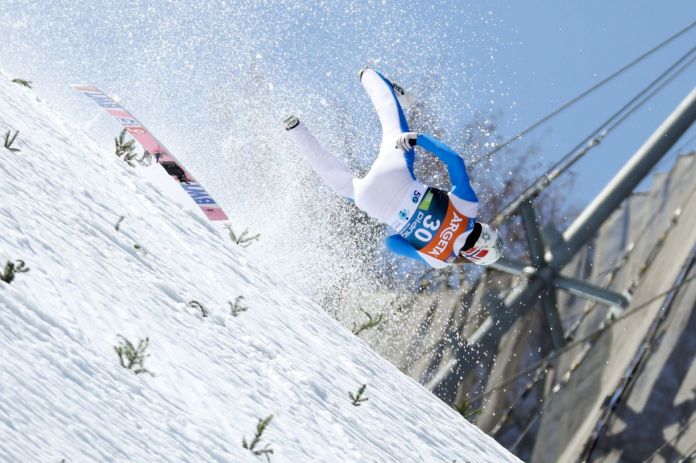 The heavily fallen ski jumper Daniel Andre Tande is still in an artificial deep sleep, but the Norwegian should be slowly woken up over the course of Saturday. “Everything is going as planned”, team doctor Guri Ranum Ekas was quoted in a statement from the Norwegian Ski Association on Saturday morning.

Stable body functions, a good response to treatment and satisfactory new examinations the evening before would mean that the 27-year-old could gradually be brought out of the coma, it said. Tande will continue to be treated in the university hospital in Ljubljana, Norway’s sports director Clas Brede Braathen will be with him.

Braathen was also confident. “It looks very promising,” said the official, praising the care given to his athlete. However, he also said, “Before we are quite sure when he wakes up, of course we are a little scared.”

Former world champion Tande hit the slope violently in the trial run during ski flying in Planica on Thursday. He has previously been diagnosed with a broken collarbone and a slight puncture of the lungs. He was placed in an artificial coma in the hospital in the Slovenian capital. Norway’s national coach Alexander Stöckl said that it is currently assumed that he will not suffer any long-term damage.

FC Bayern Munich: Jamal Musiala is a talent – and a...

Turkey: Recep Tayyip Erdogan makes a sudden U-turn in the 2020...

Will Haaland soon be fed up with BVB? The risk...