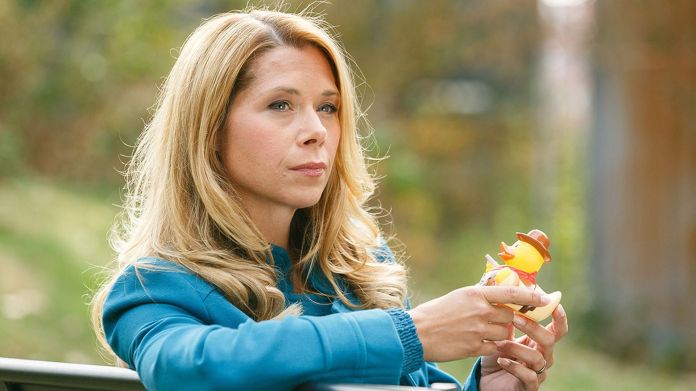 This news made many Everything That Counts fans damn sad in 2018: Tanja Szewczenko (43) has left the series – again. As Diana Sommer, she was an actress from the very beginning and returned in 2016 after seven years of hiatus. Two and a half years ago, the former figure skater finally turned her back on the AWZ. Promiflash she now revealed that it was not her decision …

“2018 was not a voluntary exit from the series. The writers no longer had a story for my role”, gave Tanja in conversation with Promiflash price. Her character Diana went abroad after separating from her boyfriend Ingo (André Dietz, 45). Since she did not die a serial death, there is always a chance of a comeback. And even if not at AWZ – the 43-year-old definitely wants to act again.

For now, however, she is devoting herself to a completely different project – expanding her family. The former professional athlete and her husband Norman Jeschke (42) are expecting offspring for the second time. Your older daughter Jona can look forward to a little brother. Meanwhile is Tanja in the 27th week and excitedly looking forward to the birth.

Donald Trump wants to give a speech on TV – But...

One last time for two: How Rebecca Mir celebrates Christmas

Corona: These countries are coping with the crisis very well –...

DSDS: Most arrogant candidate of all time dumped ice cold by...

In the near future, the ready-mixed concrete market will increase the... 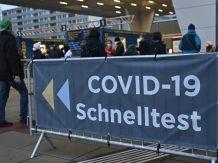