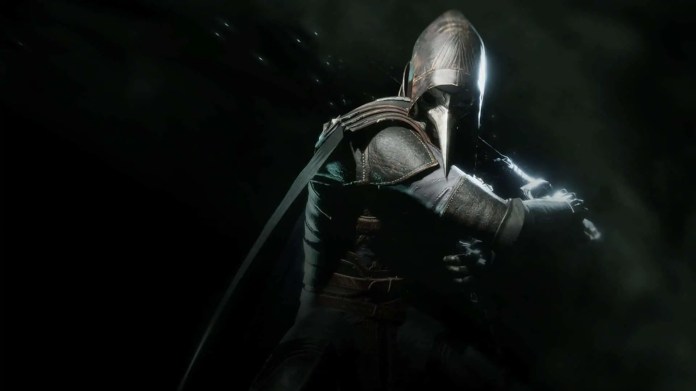 Team17 is that of OverBorder Studio developed “strenuous action role-playing game” Thymesia for PC via Steam when released later in 2021.

“The enthusiasm of the community was incredible and we are happy to be working with Team17 on Thymesia,” said Moon Lee, Game Director of OverBorder Studio, in a press release. “Your support has been instrumental in the development of the game and we can’t wait to share the challenging world we have created with players later this year.”

Craig McCarthy, Producer of Team17 added, “Thymesia is a unique title for Team17 and we are thrilled to be working with OverBorder Studio on this dark and gritty title. We are confident that players will enjoy exploring the world and testing their fighting skills as Corvus to hold their own against the monstrous enemies that are waiting for them. ”

Thymesia offers a plague-ridden world and challenges players with fast-paced hand-to-hand combat as they uncover the secrets that this terrifyingly beautiful world hides.

At the center of the story is Corvus, a mysterious character who is able to capture enemy diseases and use them as weapons against his opponents. Players will engage in visceral combat, combining ferocious offensive skills, perfectly coordinated parries and dynamic evasive maneuvers to defeat strong enemies. Players also have the option to customize Corvus to suit their own style of play and improve various stats to restore Corvus memories.

Will a hard lockdown come before Christmas?

Corona in Austria: the vaccination scandal is attracting ever larger circles...