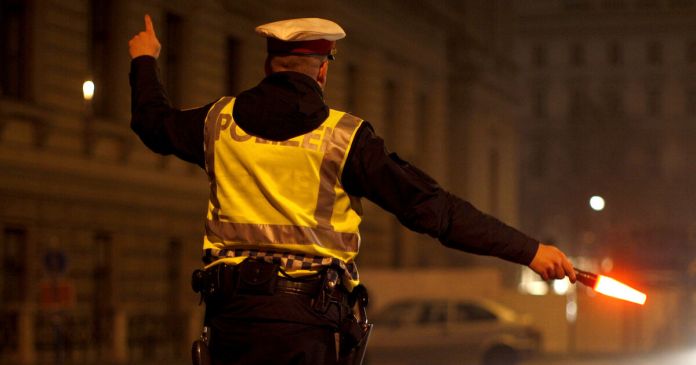 The teenager did not stop at the traffic control, but fled (SYMBOL IMAGE)

Instead of stopping at a traffic control, a 17-year-old driver sped away and engaged in a wild chase with the police.

The 17-year-old car driver disregarded all police signs on Sunday night and continued his journey in the direction of Bergheimer Straße. Because the officers followed him, the Romanian stepped on the gas properly and disregarded all traffic regulations and prohibitions. Several passers-by were endangered and even had to jump aside.

When attempting to stop a supporting police patrol, the fugitive tried to push his car away from the patrol car by deliberately hitting it sideways. After about ten minutes, the driver of the car voluntarily gave up his escape behavior and stopped. There were three passengers in the car.

The subsequent inspection revealed that the 17-year-old did not have a driving license. A small amount of cannabis was also found on him. As a result, the medical officer was called in by the officials. This determined the unfit to drive due to drug impairment. An alcohol test was negative.

A police officer was injured to an unspecified degree in the collision with the patrol car. The driver was taken to the police detention center for the time being. After the surveys have been completed, the 17-year-old will be reported to the public prosecutor’s office for attempted resistance against state violence and several dangerous offenses as well as to the competent authority after violations of administrative law, according to the police in a broadcast.

Corona vaccine will be delivered in the coming days

Mallorca: Snow on the Puig Major and the Puig de Massanella...

Google can no longer give preference to the Ministry of Health... 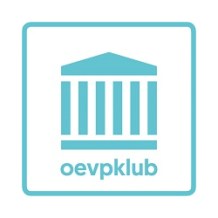 Karl Mahrer: Interior Minister Nehammer is reorganizing the protection of the...

Two defeats for the CDU at the start of the super...

Ford cracks his head on the slopes: Brutal fall shocks the...