?? Bitcoin has an eventful history

?? Deutsche Bank experts believe in the whereabouts of the currency
?? Price development hardly predictableOn October 31, 2008, Halloween, the Bitcoin whitepaper “Bitcoin: A Peer-to-Peer Electronic Cash System” was published. The essay was written by Satoshi Nakamoto, a pseudonym whose true identity has not been clarified to this day.

In January of the following year, the first Bitcoin block was mined, the first Bitcoin transaction took place on January 9, 2009. Since then, the cryptocurrency has received more and more attention and has experienced numerous ups and downs. While the number of Bitcoin enthusiasts rose steadily, critical voices who saw the established financial system in danger also became louder. A true ecosystem has grown around Bitcoin, which not only offers space for numerous other cryptocurrencies, but also includes a now quite extensive application market for digital coins.

Bitcoin has not only arrived in the middle of society and is now being accepted more and more frequently as a means of payment – Tesla recently announced that it wanted to enable payments in Bitcoin – the coin has now also established itself as a form of investment.

Especially during the corona pandemic, when the central banks wanted to cushion negative consequences for the economy with a flood of money, BTC was increasingly said to have anti-inflation properties. In addition, there was the FOMO effect, which caused panic among many investors in view of the massive rise in Bitcoin prices that they might miss a trend.

Bitcoin in the next ten years

On the official 10th anniversary of Bitcoin, in October 2018, Chakib Bouda, CTO at the payment company Rambus, had promised: “… we expect Bitcoin to become mainstream in 10 years and have a remarkably different reputation” . The first signs of this can already be seen in the early phase of the new decade: The market penetration of Bitcoin is growing noticeably. In addition, more and more institutional investors are expressing interest in BTC & Co., the blockchain has now found numerous areas of application. And the reputation of Bitcoin as a shadow currency, which is used for fraudulent projects, is likely to take a back seat – at the latest when acceptance by major banks continues to increase. Bitcoin has also acquired a new reputation as a result of the corona pandemic: it is considered a crisis-proof currency and protection against inflation – a feature that has been primarily attributed to gold in the past few decades.

The experts at Deutsche Bank Research see the next few years as trend-setting for the development of Bitcoin. “The next two or three years should be a turning point for Bitcoin,” says the report published in March: “Part III. Bitcoins: Can the Tinkerbell Effect Become a Self-Fulfilling Prophecy?” In the short term, Bitcoin is “here to stay,” although its value will remain volatile due to its limited tradability, low tactical asset allocation, and the entrances and exits of large asset managers, according to the report’s authors. They also point out that in the long term, the cryptocurrency must “convert its potential into results” in order to maintain its value proposition.

Meanwhile, the experts believe that BTC will be used as a widespread means of payment is unlikely: “As long as governments and central banks exist and have the power to regulate money, there will be little room for Bitcoin as a means of payment to replace traditional currencies “, emphasizes Deutsche Bank Research in the report. However, the experts assume that an increasing stabilization in the market could “normalize” the use of crypto in exchange for goods and services. Before that happens, however, the risks for merchants and payment providers would be greater than the benefits.

According to the experts, the expansion of digital wallets will develop positively. “If the current trends continue, there could be 200 million blockchain wallet users by 2030,” emphasizes Deutsche Bank Resarch.

Only a few experts doubt that cryptocurrencies in general and Bitcoin in particular will still play a role on the market in ten years’ time. Although there are still critical voices denying the oldest cryptocurrency any intrinsic value and evaluating it primarily as an object of speculation, analysts cannot agree on a specific price target.

Instead, the variance of the proposals for Bitcoin is extremely high. The economist Nouriel Roubini, known as “Dr. Doom”, sees the value at zero or even in the negative range. Anthony Pompliano of Morgan Creek Digital Assets, on the other hand, expects Bitcoin price to reach half a million US dollars by the end of the decade and sees BTC on the way to becoming a global reserve currency.

In view of the highly volatile development of Bitcoin in the past, a look at the next ten years is associated with a lot of speculation. The concept of cryptocurrencies and blockchain technology will probably remain, albeit possibly as a starting point for technological developments. Among the cryptocurrencies themselves, the largest by market capitalization, Bitcoin and Ethereum, have great chances of still playing a role in the market ten years from now. How big this will be, however, depends on the macro environment and whether the doubts about cryptocurrencies can be further dispelled as market penetration grows.

VfB Stuttgart at Arminia Bielefeld: “The defeat is part of the... 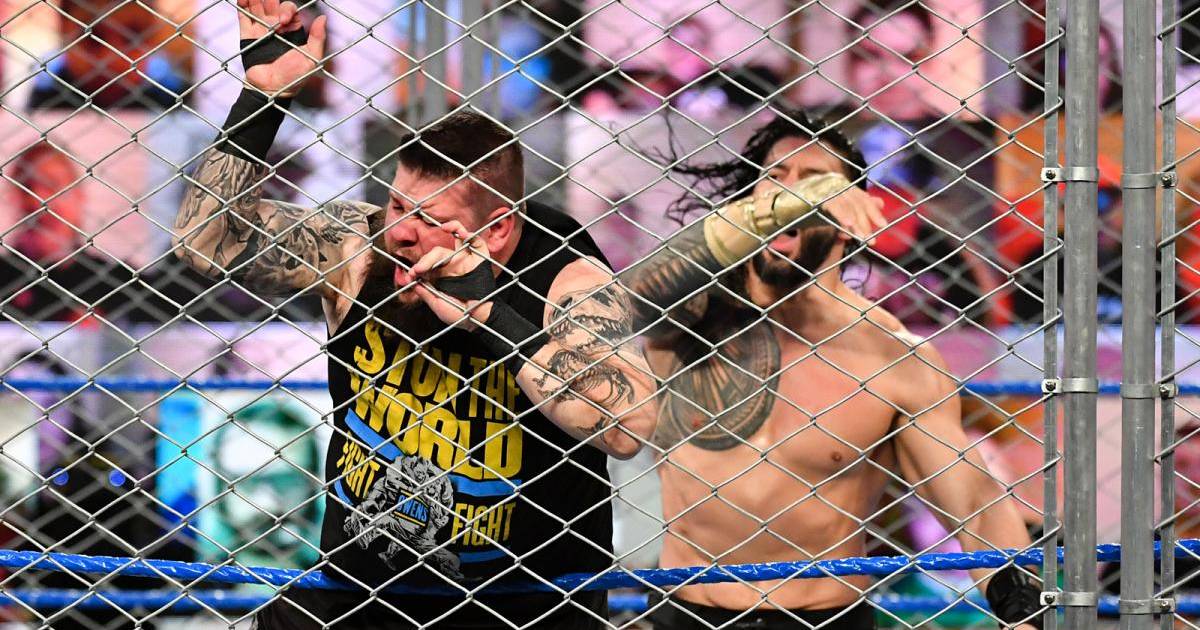 20 arrest warrants – and in Berlin there’s parole for Europe’s...