Great Britain, like the USA and Canada, had joined the European Union, which on Monday imposed sanctions against China for human rights abuses for the first time in more than three decades. They are directed against those responsible for the persecution of the Muslim Uyghur minority in the Xinjiang region of northwest China. There they are reportedly forced to give up their religion, culture and language and are often mistreated. Beijing rejects the allegations and speaks of training and work programs aimed at combating extremism in the region.

In response, the government in Beijing immediately announced counter-sanctions against European politicians, experts and institutions. Some members of the European Parliament and the Mercator Institute for China Studies in Berlin are among those affected by the Chinese sanctions.

Because of the same sanctions, Belgium and Germany cited the respective Chinese ambassadors to the Foreign Office on Tuesday. The ambassador is expected to be expected on Tuesday afternoon, government circles in Brussels said. Belgian Foreign Minister Sophie Wilmès had previously sharply criticized Beijing’s punitive measures against Europeans and European organizations.

In Berlin, China’s Ambassador Wu Ken was invited by State Secretary Miguel Berger to an “urgent meeting” at the Federal Foreign Office. Berger has made the German government’s view clear that the Chinese sanctions “represent an inappropriate escalation that unnecessarily strain relations between the EU and China,” the ministry said. “Therefore, this step, which is incomprehensible in terms of content, should be reversed immediately.”

According to the ministry in Paris, France also wanted to make its displeasure with the sanctions clear to the Chinese ambassador. Originally, Lu Shaye was called in for something else. The Foreign Ministry accused him of “unacceptable remarks” and “insults and threats”, especially against the China expert Antoine Bondaz from the Foundation for Strategic Studies (FRS). The Chinese embassy in Paris had assumed an “anti-Chinese” stance on the French researcher via its Twitter account and described him as a “little crook”.

On Twitter, Bondaz complained about Chinese pressure on French parliamentarians who wanted to travel to Taiwan. The People’s Republic regards Taiwan as a breakaway province. The ambassador initially did not respond to the request for a clarifying discussion on Monday.

The Foreign Ministry in Vienna is not planning any such steps, it said on Tuesday afternoon at the APA request. But they are in regular contact at all levels, including the Chinese embassy in Vienna.

Observation of the entire AfD is getting closer – News &...

Will Elizabeth II remain Queen when Prince Philip is no more? 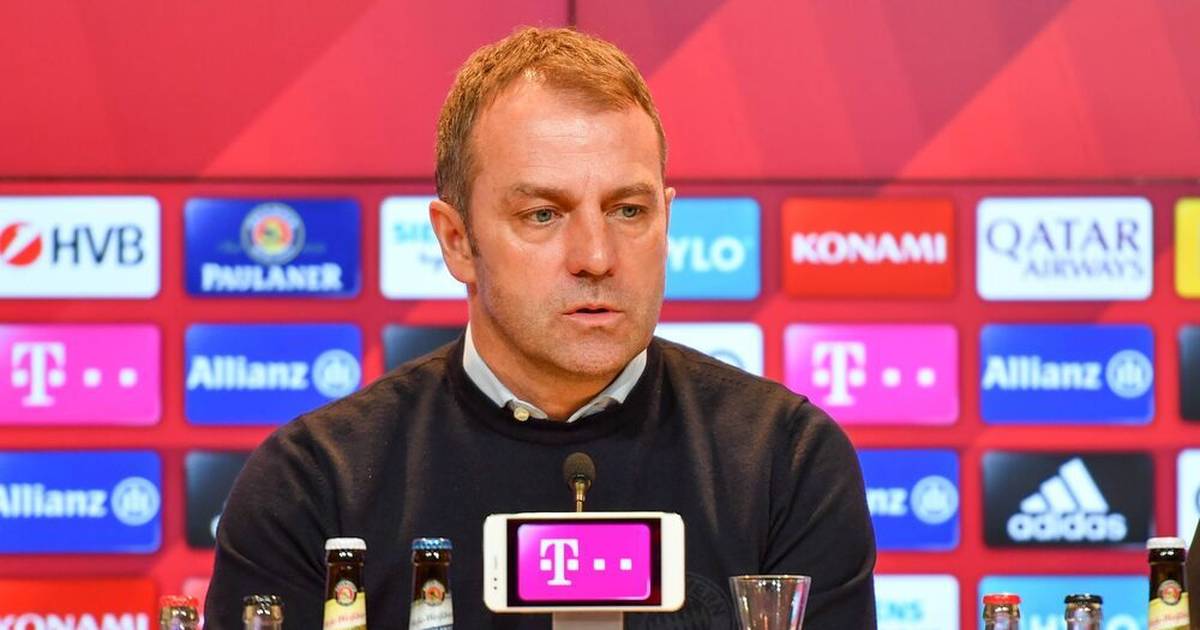 Press conference with Flick before Stuttgart game in the ticker

Duchess Meghan: Father Thomas Markle: “The letter was the end of...