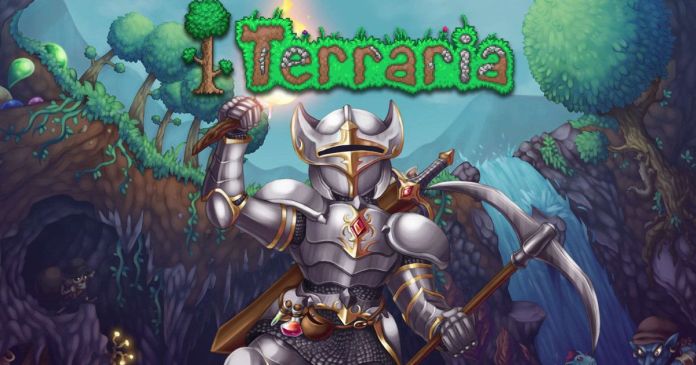 The sandbox adventure Terraria is already a dinosaur among video games at almost ten years old, but it still attracts a lot of gamers. In any case, the current sales figures are impressive.

That can be said without further ado, at least based on the figures reported by the developer studio. Accordingly, 17.2 million copies of the PC version were sold, followed by 8.5 million on consoles and 9.3 million for mobile platforms. That adds up to more than 35 million copies of Terraria sold.

Apparently there is no end in sight, because the developers are already working on further updates for 2021. This includes Journey’s End for the consoles, support for the Steam Workshop and the implementation of crossplay is in the planning, although it is not yet certain that the latter will actually be implemented.

The last major milestones of Terraria were the release of the Switch version in 2019 and the expansion Journey’s End in May 2020. Apparently, the game should go on cheerfully.

Corona crisis in the hospital in Olbernhau in Saxony: “It’s full,...

Illness of the son ignored ?: Police bring the doctor out...