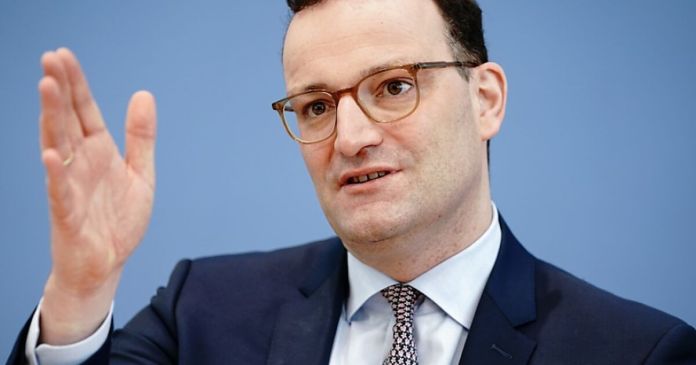 The test obligation is initially to apply up to and including May 12th – not only for the recently heavily discussed return flights of thousands of German vacationers from the Spanish island of Mallorca, but in general. And only for flights, not for travel by other means of transport. Crews are excluded.

PCR laboratory tests or rapid tests with a certificate of the result are required. Holidaymakers have to pay for this out of their own pocket. You can have tests done at approved bodies abroad, as the German Ministry of Health said. The result must be there before departure so that it can be presented to the airline. The smear must have been taken a maximum of 48 hours before entry. If it is not possible for travelers to get a test certificate, airlines should also be able to offer tests.

Meanwhile, Spahn expressed doubts about the testing strategy of some countries. “Testing alone won’t get a pandemic under control,” he said in an online press conference. “We are also seeing that in our neighboring countries, some of which have been testing more so far, but which have not avoided the third wave because of that.” The CDU politician’s allusion apparently also referred to Austria.

Coronavirus: People aged 65 and over should receive ten FFP2 protective...

This is how the cell phone manufacturer now earns its money

Total triumph for Pinturault – the eternal second has reached the...

New variant of the corona virus detected in Berlin