In view of the increasing number of infections and against the background of dramatic forecasts, the Senate is tightening the corona rules – albeit less than expected. After tough deliberations in a more than five-hour special meeting, the members of the committee agreed on Saturday evening, among other things, on mandatory testing for employers. In future, they will have to offer their employees a test offer twice a week.

In addition, they are obliged to enable their employees to work from home in alternating operations. A maximum of 50 percent of the workplaces at the workplace may be occupied, according to the decision of the Senate in the evening.

He followed a suggestion from Labor Senator Elke Breitenbach (Linke), who had already proposed a similar regulation in January. Contrary to what has now been decided, their original proposal provided for a general ban on computer work in the office – with exceptions for certain professional groups.

Specifically, the regulation means: If two people work in an office, one of them should be allowed to work at home and only the other can continue to work in the office. A rule equivalent to school operation is provided for open-plan offices. Half of the staff must stay at home, the other half can come to the office.

The rule applies “to commercial and public employers” and thus also takes responsibility for the Berlin administration, which recently hit the headlines due to a lack of home office capacities.

This does not include office workplaces that “require a presence in the workplace for reasons of customer or patient contact associated with the activity.” intended in the penal system and for core tasks of public administration.

In addition, the Senate decided on the obligation to submit a negative test result for participation in social life. Anyone who wants to go to the hairdresser’s in the future – the new regulation will apply from Wednesday – visit retail outlets away from everyday goods or go to libraries, museums and memorials will need a negative test result. Supermarkets, pharmacies, drugstores and other shops for everyday needs are explicitly excluded from the rule.

This also includes malls and shopping centers that not only offer tests, but also organize their implementation and issue notifications. In the course of this, the plan is to move away from the “click and meet” principle, i.e. shopping with an appointment booking in advance. Anyone who can show a negative test result on the same day can go shopping without an appointment in the future. Economic Senator Ramona Pop (Greens) said this when asked after the Senate meeting.

An obligation to wear FFP2 protective masks in buses and trains as well as when visiting medical facilities or the retail trade was also decided. According to this, FFP2 masks should be worn in the future wherever it was previously mandatory to wear medical masks – better known as surgical masks. This applies to public transport, medical practices and hospitals, retail trade and libraries or cultural and leisure facilities.

Berlin is going its own way instead of an emergency brake

The Senate has explicitly waived the withdrawal of opening steps envisaged in the emergency brake decided at the beginning of March by the Prime Minister’s Conference (MPK). The prerequisite for this – the stable exceeding of the incidence of 100 – has been met since Thursday. However, easing in retail, museums and youth sports has been maintained.

Even the contact restriction, currently two households and a maximum of five people plus children under 12, has not been tightened. And that although Health Senator Dilek Kalayci had explicitly suggested such a step in the draft for the Senate meeting. When asked about this, the Governing Mayor Michael Müller (SPD) responded with the words: “This is a clear emergency brake, to be clear.”

His deputy Klaus Lederer (left) also spoke of an “absolute emergency brake”, Pop of a “tightening that is also perceived as such”. With a view to the upcoming Easter holidays, Müller and the Senate led by him left it with what he called an “appeal”: Berliners should reduce contacts and allow themselves to be tested. 170 test stations are ready. 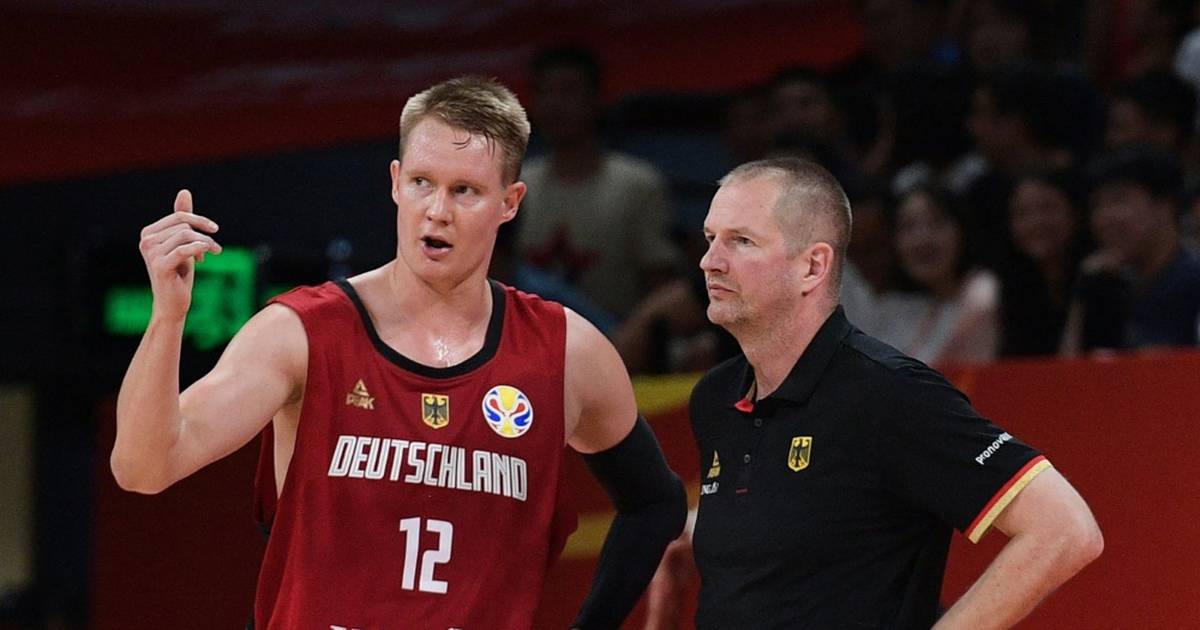 “Goodbye Germany” – Andreas Robens goes under the knife before the...

Before the festival for the test