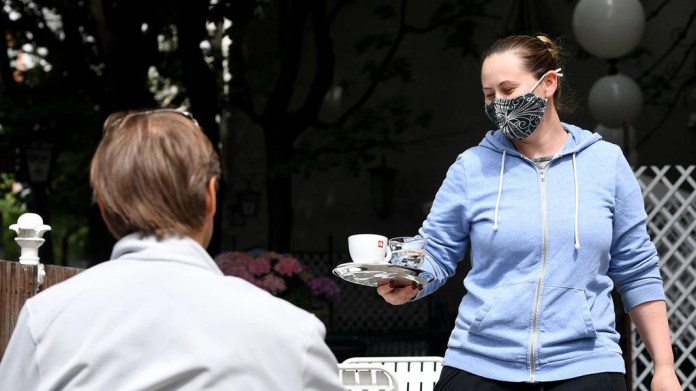 “We are concerned with gaining knowledge that the case law rightly demands,” said Lower Saxony’s Deputy Chief of Crisis, Claudia Schröder, at the weekly press conference in Hanover on Tuesday. The districts can submit applications for model regions until Wednesday evening. Schröder expects several hundred applications. The decision should then be made on Holy Saturday and the municipalities should be informed promptly. Upper, middle and sub-centers throughout the country are to be selected. Three-week trial phases are planned, which the municipalities should evaluate within two weeks, Schröder added.

Curfews against sociable “card games” in the evening

The deputy head of the crisis team justified the nightly curfews associated with the updated Corona Ordinance from incidence values ​​above 150 with people’s leisure time behavior. “The consideration on which the exit restriction is based is simply that there is an increasing number of infections in the private sector,” said Schröder. “When drinking coffee in the afternoon, the risk of infection is probably significantly lower than when playing cards in the evening in good company – especially when alcohol is involved.” Some municipalities have already implemented curfews, and more are likely to follow in the coming days. The incidence values ​​are currently rising almost everywhere in Lower Saxony.

In view of the news that the state of Berlin is stopping AstraZeneca vaccinations for under 60-year-olds as a precaution, Claudia Schröder urged calm. “I am against speaking down vaccines that are inoculated in other countries,” said the head of the crisis team. The vaccine is being closely monitored by experts. Lower Saxony will wait for a recommendation from the Standing Vaccination Commission (Stiko) expected in the afternoon and then coordinate with the other countries. “It makes sense to proceed in a uniform manner nationwide.”

According to the ordinance, these should be waived if the incidence is over 150. An overview of the municipalities’ approach. (29.03.2021) more

The country also reports 22 more deaths in one day. more

The tightening will be announced tomorrow and will come into force before the Easter weekend. More corona news in the ticker. more

How small business owners fight for survival in times of crisis...

New party in Scotland wants to return to the EU

Coronavirus – restrictions in Germany at least until January