For example, Duisburg, Aachen, Dortmund, Essen and Herne announced on Saturday that citizens with a daily negative rapid test can continue shopping by appointment or visit museums, for example.

“Since rapid tests are now offered at many decentralized locations throughout the city, the city’s crisis team has therefore decided, in coordination with the state, to use this option,” said the city of Duisburg.

Aachen also sees itself well equipped for the implementation: there is already a functioning infrastructure with around 200 test sites for citizens.

In Herne they wanted to implement this option as soon as possible in order to give traders security, said a spokesman for the city. The city of Mülheim an der Ruhr and the district of Mettmann have also applied to make use of this new test option.

“We guarantee that sufficient test capacities are available,” said Mülheim’s Lord Mayor Marc Buchholz (CDU). It is assumed that the application will be approved.

On Friday, the state government surprisingly announced that the planned Corona emergency brake would not be linked to the nationwide, but to the regional incidence of the counties and urban districts. In 31 counties and municipalities with a three-day consecutive Corona weekly value over 100, shops, museums and zoos have to close again – unless the state approves a test concept.

Wuppertal and the Rhein-Erft district announced on Friday that they would make use of this option. The Lippe district wanted to check whether the test options were sufficient.

The metropolis of Cologne, the incidence of which is also over 100, announced on Friday that it would not initially apply to the state due to the sharp increase in the number of cases.

Schalke goes under in the Revierderby – BVB shoots S04

Alleged discrimination: Paris punished for having too high a quota of... 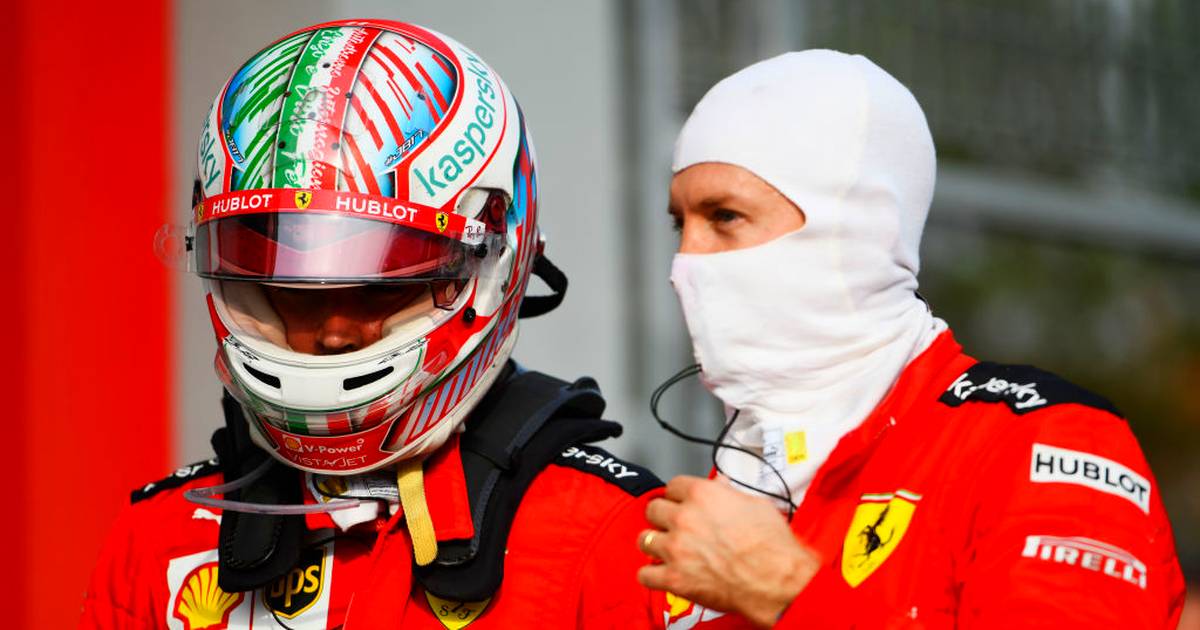 Persona 5 developers want to know if gamers want their games...

Eberhard Cohrs – GDR comedian would have been 100 years old...