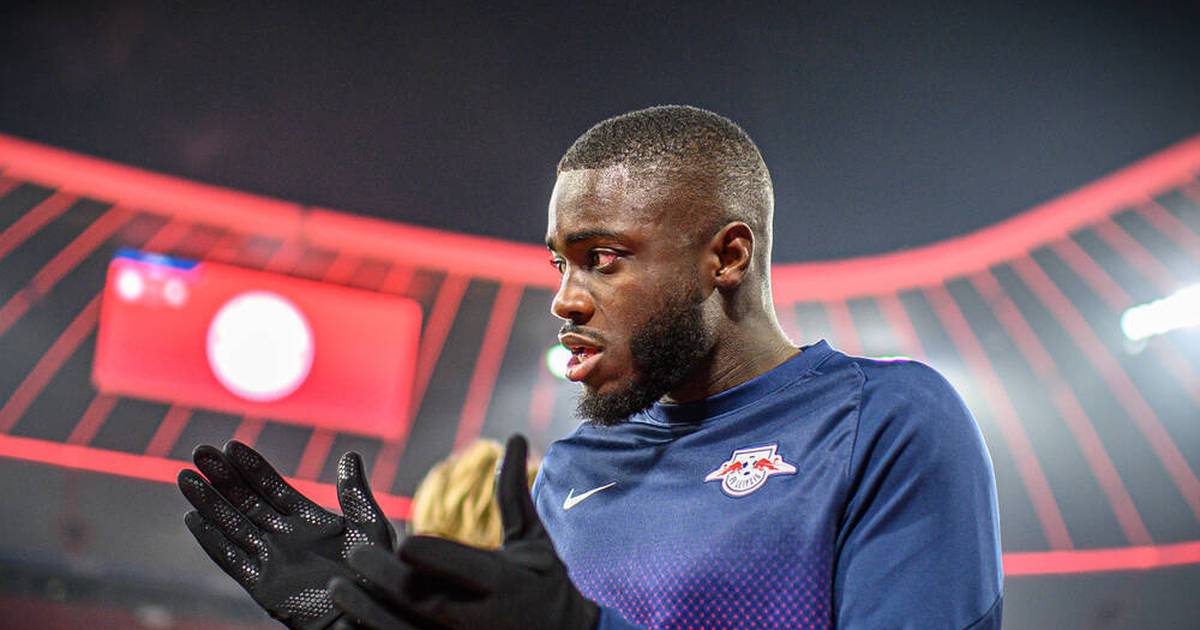 Who will make up the regular team in central defense at FC Bayern in the coming season? And who will be head of defense when another defensive giant comes with Dayot Upamecano?

Questions whose answers the future will tell. However, a former Bayern defender assumes that the new signing from RB Leipzig will not be in charge.

Holger Badstuber does not initially see Upamecano as head of defense. “Such a young player does not come to Bayern and is the leader. I don’t hear him. You can’t be a leader if you’re so calm,” the VfB Stuttgart player explained in the picture-Podcast “Bayern-Insider”.

According to Badstuber, there is a need for someone who “organizes, directs and gives instructions”. The 32-year-old can imagine a Lucas Hernández or a Niklas Süle in this role.

Badstuber can only rave about Jérôme Boateng: “Jérôme was my best center-back partner. It worked really well between us.” He still has a lot of confidence in his former teammate in the future: “I think he has a few more years in the tank. Sure, he also has to take care of his body, but he does.”

The ex-international admires one thing in particular about the Bayern defender: “He repeatedly fought his way out of deep phases through performance. He has simply played very stable for a long time and was always on board in the important games and showed a performance. ”

Badstuber regrets the imminent departure of David Alaba: “I think it’s a shame because he simply has the Bayern gene in him. He grew up there, grew up and developed his personality there.”

Nevertheless, Badstuber understands a possible move to Real Madrid. “Let me put it this way: Bayern Munich is top, top, top. But if you want to go one step higher in terms of prestige and the external view, then it might be Real Madrid,” he said.

Badstuber is still sure that Alaba will miss FCB. “Simply because Bayern is such a special club. Everyone who has been there says afterwards that Bayern was so different, so familiar and special,” added the defender.

Alaba will certainly appreciate that in retrospect. “If you have grown up there, experienced so much and won so many titles, then you will miss that when you are gone,” Badstuber sums up the possible emotional state of Alaba.

Credit Suisse off to a great start in ten years |...

Lidl and Kaufland are doing the same to Edeka and Netto:... 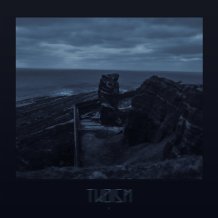 TWOISM: new album “II” is out on record!