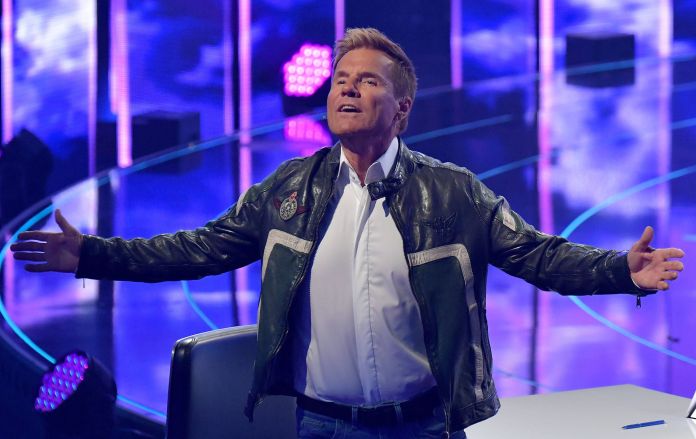 The pop titan is no longer part of DSDS. Until his contract finally expires, the cash register is still ringing for the former chief juror.

Dieter Bohlen (67) and RTL will go their separate ways with immediate effect. After almost 20 years, the pop titan is vacating his jury place for “Deutschland sucht den Superstar” and will no longer be part of “Das Supertalent” even after fourteen seasons. As it became known this week, Thomas Gottschalk (70) will take the place of Bohlen at DSDS – initially for the last two live shows of the current season. A short-term solution that also pays off for the ex-chief juror who has been reported sick.

Bohlen contract is worth millions

Because until Bohlen’s RTL contract, which the broadcaster is not renewing, expires, he will still make a lot of money despite his absence from the live broadcasts. According to the “Bild” newspaper, a clause stipulates that the Bohlen cash desk will ring the more the more viewers tune in to DSDS. The amount remains a secret, but the odds calculation should certainly work out for the last two shows. After all, an audience of millions should not only be interested in how Gottschalk fills the void, but also to what extent the Bohlen tumult still resonates.

In addition, after leaving, the hit producer still collects his RTL annual salary of a rumored 2.5 million euros, according to “Bild”. In addition, there is currently sick pay because he sustained a complicated leg injury shortly before the DSDS semifinals and is therefore no longer participating in the programs. After all, a lush cushion on which Bohlen can rest before his long-term collaboration with RTL is history after this year.

Samsung cell phone sunk in the aquarium: after 4 days something...