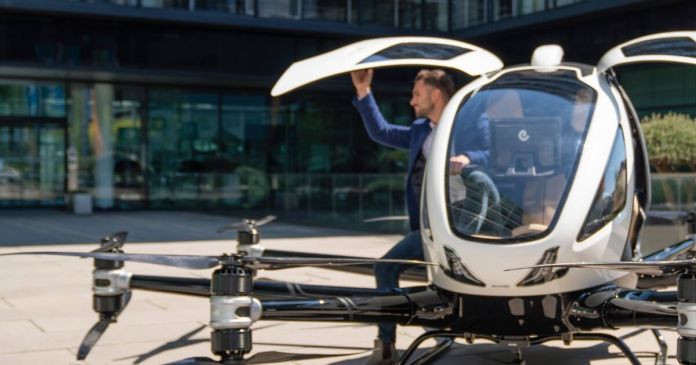 On the one hand, the dismissal of 650 highly qualified employees, which had to be announced in September, is the “most painful chapter in the history of FACC”, according to Machtlinger. The size of the company had to be adjusted after it became clear that “the market recovery will take a long time.” Social plans with a total volume of twelve million euros have been drawn up for those affected.

The second black eye was falling into the red. Compared to 2019, sales slumped by a third to 527 million euros, while operating profit EBIT plummeted to minus 74.4 million euros, after a positive EBIT of 22.1 million euros in the previous year. Around half of the decline is due to the Covid crisis, for example due to impairments.

FACC is in a solid financial position, and efficiency has been increased. Machtlinger is confident about the return of aviation to long-term growth and the rapid recovery after crises such as 9/11 or the 2008 financial crisis. 43,000 aircraft are to be built by 2040.

The FACC core business with a current volume of 70 billion euros will double, expects Machtlinger. There is also great potential for the future areas of air taxis – “Urban Air Mobility” – and space travel. The air taxi sector will grow to 90 billion US dollars (76 billion euros) by 2050, and the space travel market will grow from 200 to 900 billion US dollars by 2030. FACC wants to play a bigger role in this, with 80 percent of the focus by 2030 in the core area of ​​aircraft.

The main customers Airbus and Boeing reduced the number of their firmly ordered aircraft by 7.1 percent from 13,106 to 12,171, instead of cancellations, aircraft inspections would be postponed. This year sales should increase to 500 million euros, instead of a loss there should be a black zero. Further layoffs are “not planned from today’s point of view,” but depending on developments, they cannot be ruled out.

How to (not) get rid of Trump

The drug baron in Vienna had half a million coke in...

Brussels has set a target: 70 percent vaccination rate in the...

So, despite the numbers, an Easter holiday in Germany should be...