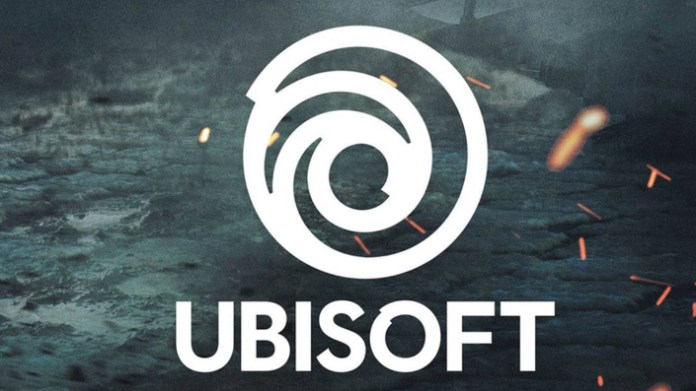 The screenwriter Darby Mcdevitt announced his departure from Ubisoft Montreal yesterday on Twitter. March 26, 2021 was officially his last day of work at the Canadian developer studio.

In his statement, he states: “After a decade of working with brilliant people, creating stories and characters for an incredible series and interacting with our wonderful fans, I’ve decided to embark on a new adventure …”

He continued in another Twitter post: “Special thanks go to all fans & content creators who have supported and expanded our work over the years. Thank you for your kind attention! You have my deepest respect & admiration. It was the honor of my life to get to know so many of them. ”

Mcdevitt has become known as the lead author of the successful “Assassin’s Creed” series. He was involved in almost all offshoots in various positions. While he was initially working as a scriptwriter, he acted as the narrative director of “Valhalla”, the newest part of the franchise. In total, he was employed at Ubisoft Montreal for over ten years.

A climax was reached with Valhalla

It is not yet known where Mcdevitt is going. In addition, the fans are wondering what effects this termination will have on the “Assassin’s Creed” franchise. Many are already worried about the former action-adventure series, which has now switched to the action-RPG genre. With the last offshoot, Ubisoft made the best start in series history.

In a recent livestream, Mcdevitt revealed that “Valhalla” was initially planned to have a different ending:

The people in charge of “Assassin’s Creed” recognized the achievement of Mcdevitt with a short video and thanked them for his creations:

Proof of love for “Hells Angels” rocker Timur A.

Coronavirus: Schleswig-Holstein does not want to implement all corona resolutions