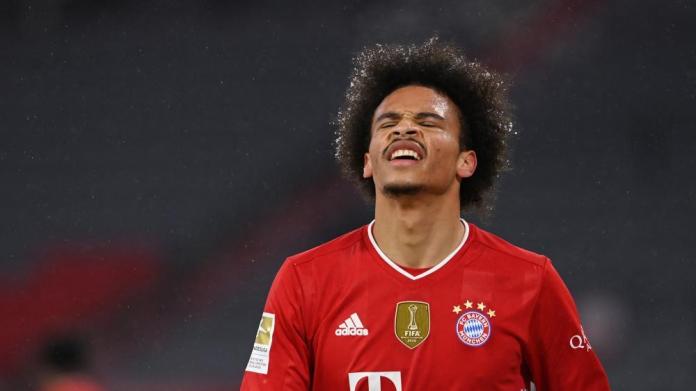 Do Leroy Sane and FC Bayern have to take a break for Easter? © POOL / CHRISTOF STACHE

The pandemic continues to threaten German sport. Now it could hit the Bundesliga again. A cancellation of the Easter game day threatens, as a result, the cracker between Bayern Munich and RB Leipzig is on the brink.

The Bundesliga is threatened with a compulsory break at Easter, and in the lightning lockdown, an operating ban for the professional football industry is no longer taboo. Berlin’s governing mayor Michael Müller confirmed talks between politics and football on Tuesday as to whether the games planned for Easter could take place despite the prescribed “rest days”. “That must be clarified nationwide,” said the SPD politician.

In Berlin, the derby between Union and Hertha BSC is supposed to kick off on April 4th. It is also uncertain for the time being whether the summit between RB Leipzig and leaders FC Bayern can rise on Easter Saturday. Saxony’s Prime Minister Michael Kretschmer (CDU) did not want to rule out a cancellation or, conversely, a release for up to 1000 viewers. “The next few days will show whether that is the case,” said Kretschmer.

In Lower Saxony, those responsible do not expect the ball to roll. “In Lower Saxony we assume that there will be no professional sport on the Easter weekend,” says Anke Pörksen, spokeswoman for the Lower Saxony state government, to the “Sportbuzzer”. Affected would be the Bundesliga game on April 3rd between VfL Wolfsburg and 1. FC Köln and the northern derby in the 2nd division between Hannover 96 and Hamburger SV one day later.At the meeting of Chancellor Angela Merkel (CDU) with the country leaders, it was agreed that from Maundy Thursday to Easter Monday, public, private and economic life should be largely shut down in order to break the third wave of corona.

New order: who will be vaccinated and when?

Russia and France: Last honor for the fallen from Napoleon’s Russian... 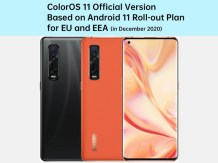 Oppo ColorOS 11: These smartphones get Google Android 11 in Europe

Hyundai: “We absolutely believe in the fuel cell”

Prince Charles and Duchess Camilla: Relief in the palace Corona summit: These are the sticking points of the federal-state consultations...