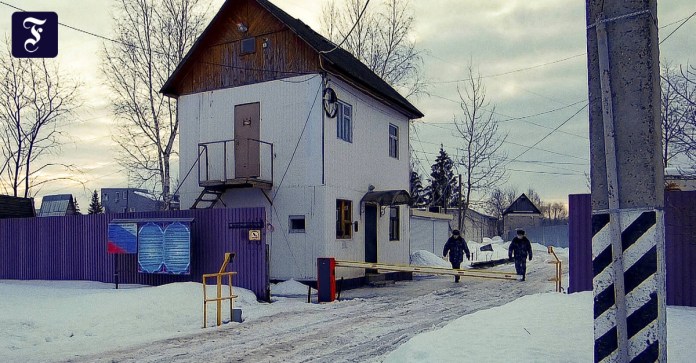 AAs a member of the Council of Europe, Russia has committed itself to complying with the judgments of the European Court of Human Rights. This court has ruled that the ruling on the basis of which the opposition politician Alexei Navalnyj is now in prison is irrelevant. After Navalnyj was arrested for alleged violations of the probation conditions resulting from this irrelevant sentence, the Human Rights Court demanded his immediate release.

If the Russian state were to respect its international obligations, no appeals from Western governments, no petitions from Navalnyj’s lawyers and no demand from his wife for his release would be necessary. He would never have been arrested.

The dealings with Navalnyj are not only indicative of the inhumane dealings by the Vladimir Putin regime with domestic political critics, but should also be understood as a serious warning by all outside Russia who rely on the Kremlin’s loyalty to the treaty in international relations.

Under this ruler, the Kremlin only adhered to treaties and laws for as long as it seemed useful to him. The apparent attempt to break Navalnyj by sleep deprivation and refusal of medical treatment requires loud reactions from Germany. In the interests of Navalnyj and in your own interest.

This is how masks reduce the risk of Covid 19 infection

Mixed in Rasnov on TV, live stream and live ticker