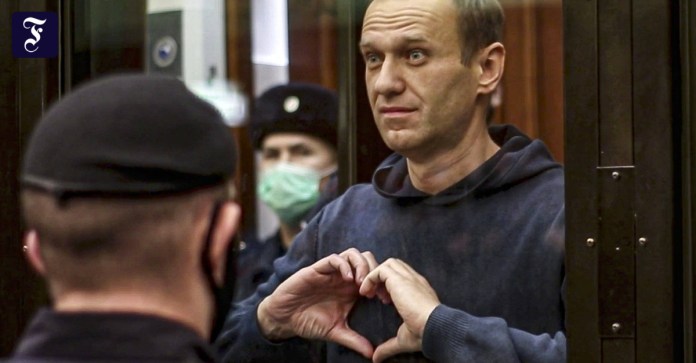 DAccording to his confidante Leonid Volkov, the condition of the Kremlin opponent, Alexei Navalnyj, who was imprisoned in the prison camp, has deteriorated significantly. “Since the end of last week he has been suffering from severe back pain,” said Volkov on Wednesday. The 44-year-old reported that he had symptoms of paralysis in one leg and could no longer occur. Despite the pain, he only got two tablets in total. “In all the circumstances we are aware of, the massive deterioration in his condition can only cause extreme concern,” said Volkov.

The opposition is the “personal prisoner, the personal hostage of Vladimir Putin; a dangerous, crazy murderer, “wrote Volkov on Twitter. Most recently, to the horror of the Kremlin, American President Joe Biden answered yes to the question of whether he considered the Russian President to be a “killer”. “Vladimir Putin bears personal responsibility for the life and health of Alexei Navalnyj in the torture colony in Pokrov,” said Volkov.

The senior staff member of the Navalnyj team and the wife of the opposition leader, Yulia Navalnaya, complained that the prison camp had not allowed the lawyers to come to an agreed appointment with the politician for the first time. The lawyers Olga Mikhailova and Vadim Kobsew had justified the rejection with other measures in the camp. Volkov said that this might be used to cover up Navalnyj’s stay in the prison hospital.

After an assassination attempt with the neurotoxin Novitschok, Navalnyj was treated in Germany. On his return on January 17, he was arrested at Moscow’s Sheremetyevo Airport. Shortly thereafter, a Moscow court sentenced him to a prison camp. The reason: During his stay in Germany, he is said to have violated reporting requirements to the Russian authorities in previous criminal proceedings.

His last sentence of around two and a half years is now in the penal colony in Pokrov in the Vladimir region, around 100 kilometers east of Moscow. Navalnyj sees the detention as Putin’s revenge for surviving the chemical attack. The EU and the United States have imposed sanctions on Russia and demanded the release of Navalnyj.

No Angels are releasing “Daylight In Your Eyes”

Fifth triple-double from Mahalbasic in Germany

Final spurt at Nordlink between Norway and Germany 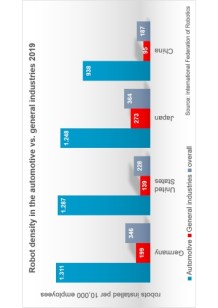 RKI case numbers: the seven-day incidence in Germany rises to over...