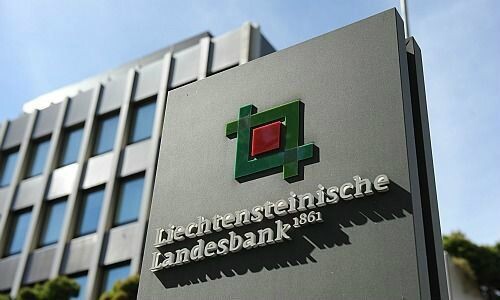 The major Swiss bank mediates its private banking customers in Austria to the competition. A Liechtenstein institute is also involved.

Credit Suisse (CS) has signed an agreement with the Austrian subsidiary of Liechtensteinische Landesbank (LLB) to broker private banking customers. The Liechtenstein institute and the major Swiss bank announced this separately on Wednesday.

The customer base transferred in this way is primarily composed of wealthy Austrian private customers from the Austrian branch of Credit Suisse (Luxembourg), as it was further called. The price for the mediation remains a secret. The CS is not withdrawing completely, however: The Austrian super-rich (UHNW) want to look after them directly from Luxembourg in future.

The transaction takes the form of a so-called referral deal: CS has decided to recommend LLB Austria as a future banking partner to its Austrian customers from the high-net-worth segment. The brokerage potential amounts to around 1 billion euros in managed client assets.

CS is thus following in the footsteps of its larger Swiss competitor UBS: Last September, it announced the sale of its Austrian private banking to the local subsidiary of Fürstenbank LGT.

The agreement with the major Swiss bank is characterized by the growth ambitions of LLB Austria, as the Liechtenstein company also announced. The institute now wants to further expand the customer care teams in the neighboring country.

According to its own information, the LLB manages assets of 25 billion euros in Austria and employs around 240 people. Following the acquisition of Semper Constantia Privatbank three years ago, the bank is now undertaking a further leap in growth there with its CS clientele.

Bitcoin is volatile, gold is constant. What do you choose as an investor?

Scholz claim in the fact check: 10 million vaccinations per week...