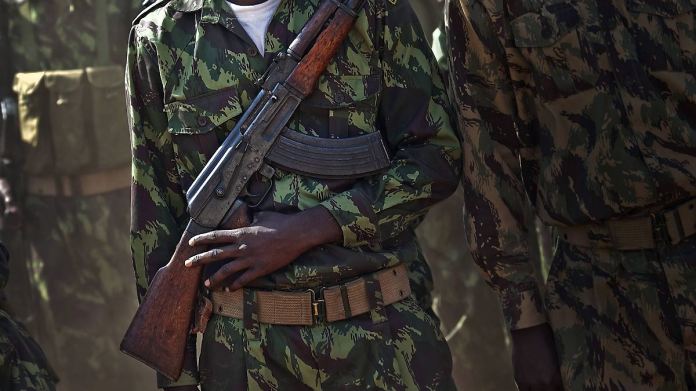 Today is expected to be an exciting day: After Chancellor Angela Merkel made it clear to “Anne Will” yesterday that she would not watch the number of infections continue to rise, it is now the turn of the country leaders. Although the seven-day incidence in many countries is over 100, some ministers shy away from using the emergency brake – to the displeasure of the Chancellor, as she openly said on the ARD talk show. The reactions to this will occupy us today. You can also read all developments in our Corona live ticker. What else is still to be done today:

My name is Vivian Micks and I will provide you with small and large news from Germany and the world until the afternoon. If you have any suggestions or questions, please email me at vivian.micks[at]nama.de. I wish you a good start to the week!

Ina Aogo on depression: I couldn’t adopt my son – people

Computer crime: tens of thousands of email servers hacked because of...

Some did not understand the seriousness of the situation