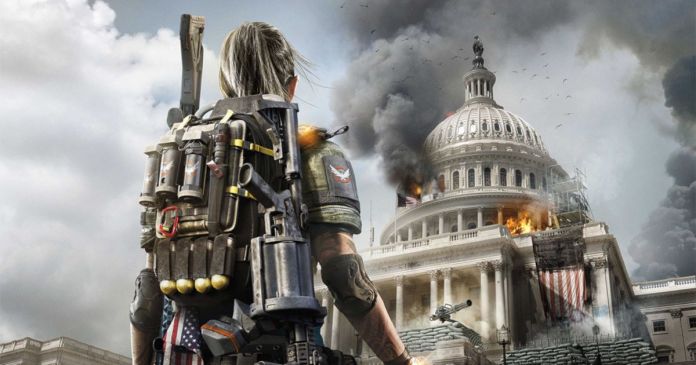 It was recently confirmed that The Division 2 will enter its third year. Now developer Massive has announced the first details about the planned content.

The Division 2 celebrates its second birthday on March 12th. It has already been confirmed that the shooter will also get new content. The developer Ubisoft Massive has now released initial information on the planned content for year 3. In addition, a first period for publication is specified.

The next big update is therefore in the middle of development. On the one hand, a new game mode is planned that has not previously existed in The Division. On the other hand, they want to create new and more varied options for the agent’s build. More information on this should follow when the release of the update approaches. This is currently in the room for the end of 2021.

Season 5 will continue in the next few weeks. But its content is sobering: It will be an exact repetition of Season 1. In addition, Ubisoft Massive has announced new clothing events and minor title updates. There are no specific dates for all of this yet. New plans for a market hall on Kranoldplatz

The triumph of “Normalo” Mark Rutte