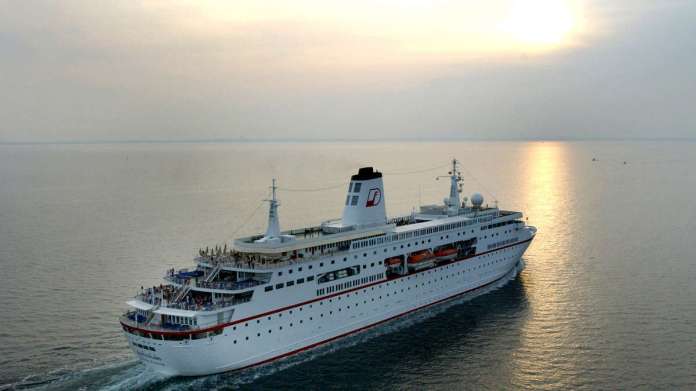 In an interview with the online portal Express.de Günter Weber explains the reason for Wolfang Frank’s death: “He succumbed to the long-term effects of a stroke that he suffered six years ago. We’re losing a good friend. ”On the ship“ MS Deutschland ”the actor developed several entertainment programs, conducted interviews with actors, musicians and other artists and coordinated the on-board program for the filming of the ZDF programs“ Das Traumschiff ”and“ Kreuzfahrt ” ins Glück “, reports the online portal. The programs were filmed on his ship until 2015. Wolfgang Frank played Harald Schmidt in “Das Traumschiff”. At that time he was supposed to only stand on the ship and act as a four-week vacation replacement. But as he himself says in his biography “da music”: “The four weeks have turned into almost twenty years!”. For many TV viewers and fans, he will always remain in great memories.

Madonna: fans shocked – “My heart breaks when I see you...

You don’t listen to mom: Merkel’s fight with the prime minister

Recall: cheese from Aldi and Lidl can have fatal consequences

Does a flu remedy help against corona?