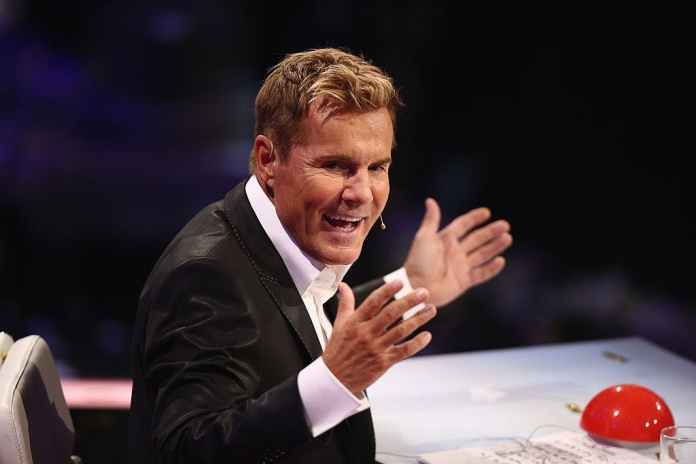 This year’s final of the RTL casting show “Germany is looking for the superstar” will take place without the outgoing chief juror Dieter Bohlen. The 67-year-old canceled “due to illness at short notice”.

RTL had already announced about two weeks ago that Dieter Bohlen’s time as a juror at “DSDS” ends after almost 20 years, as “blue News” reported. After the current season, a completely new jury will take over the command.

However, it was planned that the music producer should judge the candidates again in live shows. The “DSDS” semifinals will take place on Saturday, March 27th, the final a week later, on April 3rd.

The casting show supervisor has now canceled at short notice due to illness. Are there any resentments behind this? Another quarrel? Only insiders know that. Bohlen’s in-house TV station, at least, is making the most of the sun.

“We very much regret Dieter’s cancellation due to illness and wish him all the best and a quick recovery,” said RTL entertainment director Kai Sturm. It is currently being examined whether a third juror could strengthen the remaining jury made up of Maite Kelly and Mike Singer.

Jury boss Dieter Bohlen stops after almost twenty years with “Germany is looking for the superstar”. For some candidates, it should have been earlier. Because Bohlen was notorious for his blunt sayings.

Truck controls: Volkswagen does not rule out consequences, but situation remains...

Knife attack against police officers in Frankfurt: Man (26) admitted to...

Berlin & Brandenburg: No firefighting ban in Berlin on New Year’s...

This is how the first day went in schools and daycare...

“Fear cannot be a long-term solution”