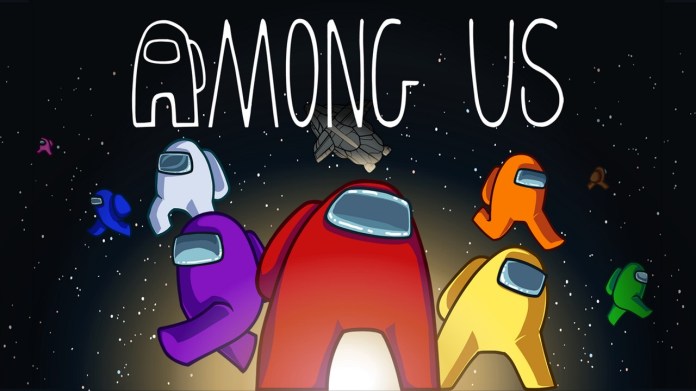 Among Us is slated for release later this year for the Xbox One and the Xbox Series X / S consoles and ends up in the Xbox Game Pass.
Among Us was born in 2018. But apart from a few downloads and a few posts on social networks, not much else was reported about the game. Who could have guessed that the project would go through the roof after all?

On September 20, 2020 alone, Among Us recorded 365,984 simultaneous players on Steam and even sold top dog PlayerUnknown’s Battlegrounds. Now the success should also find its way onto the Xbox.

Among Us will be released later this year for Xbox One, Xbox Series X and Series S and will also be part of the Xbox Game Pass subscription.

You can play with your friends on the couch in local multiplayer or online. There it doesn’t even matter which platform your friends are on, because cross-play is fully supported. The Xbox version of Among Us will also contain the new and largest map “The Airship”.

Corona vaccination: Bavarian boss takes the tough line – whoever does...

Microsoft’s US acquisition of Zenimax approved

Vacation in Mallorca: Germans are only slowly coming back

Saudi Arabia is planning a city without cars in the Neom...