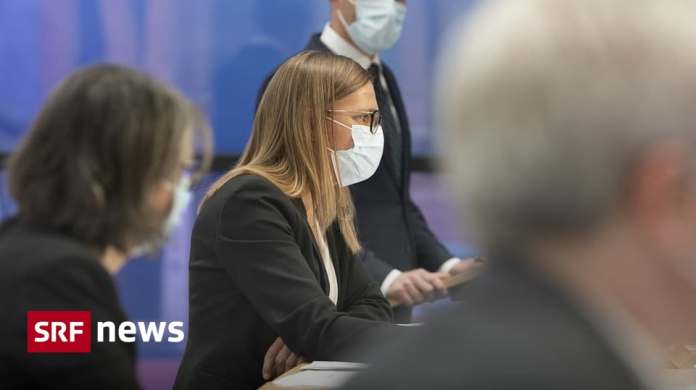 Lucerne corona scammer has to go to jail

A 35-year-old building contractor from Lucerne has to go to jail for wrongly drawing a Covid 19 loan of CHF 110,000. This was decided by the Lucerne criminal court and convicted of fraud.

The man had submitted the form for corona emergency aid to the commercial bank of his dry construction company in March 2020. According to his information, he feared a construction freeze as a result of the pandemic at this time. The loan application was a precautionary measure.

The public prosecutor, however, saw it as proven that he applied for the money with fraudulent intent and that he had also misused it. The court sentenced the man to two years and two months’ imprisonment for fraud, forgery and multiple unfaithful business management. He has to serve ten months of this, with a trial period of 4 years for the rest.

The judgment is the first of its kind in German-speaking Switzerland. It is not yet final.

End of the BAG media conference

This ends the point de press of the Federal Office of Public Health. We will keep you up to date on news about the coronavirus here in the live ticker.

What about the side effects of the vaccinations?

Is the FOPH overwhelmed with the situation?

“It is certainly an extraordinary situation, new questions arise every day in this pandemic. But that is also the case abroad. It is learning by doing and we are constantly trying to improve ”, BAG director Anne Lévy answered the question.

Should Swiss people use their own or the EU vaccination certificate?

“The European solution for a vaccination certificate does not yet exist either. So let’s move forward with our own Swiss solution and hope that one or even two solutions will be available in the summer, ”replies Masserey.

Corona rules in Germany: the measures at a glance – politics

Stahlknecht dismissed as Minister of the Interior of Saxony-Anhalt

NIO Day 2020: the first limousine, autonomous driving and a range...