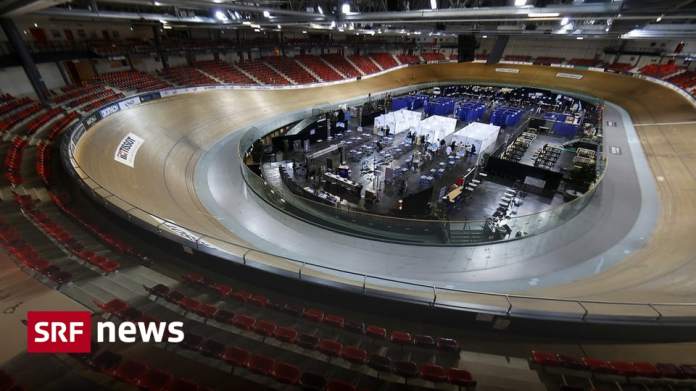 Prime Minister Alexander De Croo announced a four-week “Easter break” after government consultations. Businesses that are not systemically relevant are only allowed to receive customers by appointment. Contact professions such as hairdressers have to close. Only four people wearing masks are allowed to meet outdoors.

With a view to the schools, De Croo said that from Monday there should only be distance teaching. Kindergartens remained open. The goal remains to fully reopen the schools on April 19 after the Easter break. In Belgium there is already a night curfew, social contacts indoors are largely forbidden, as is unnecessary entry and exit.

France is setting up so-called mega vaccination centers to accelerate the fight against the corona pandemic. Government spokesman Gabriel Attal named the huge Stade de France stadium in Saint-Denis north of Paris in this context. It is the motto of Head of State Emmanuel Macron, which should be vaccinated in the morning, at noon and in the evening.

So far, around six and a half million French people have received at least one vaccination, as Attal reported on Wednesday after a cabinet meeting in Paris. Interior Minister Gérald Darmanin said on BFMTV that around 25,000 fire brigade members should be trained in vaccinations.

The Vélodrome National, a hall with a cycling track in Saint-Quentin-en-Yvelines, France, is also used as a large vaccination center. 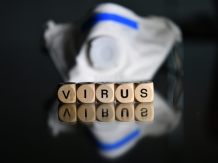