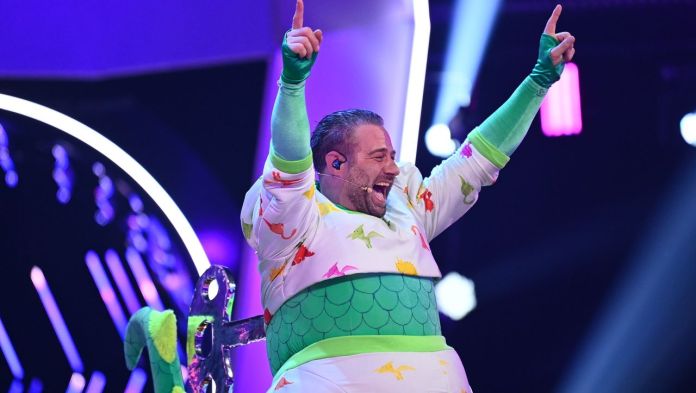 Pop singer Sasha (“If You Believe”) disguised as a dinosaur won the ProSieben show “The Masked Singer”. The 49-year-old received the most votes from the audience in the final vote on Tuesday evening. Then he took off his mask – it was a dinosaur with pajamas and braces.
“I’m very, very happy and relieved,” the singer admitted. “My thing was like this: either get out immediately. Or finale. ”

The 49-year-old, who has been part of the German music circus for decades, prevailed in the final against soul singer Cassandra Steen, known from the band Glashaus. She was exposed as a leopard.

Singer Ross Antony, former member of the band Bro’Sis, landed in the seats behind the top duo, who took off his sparkling flamingo costume and made himself known. The former Modern Talking singer Thomas Anders also showed up when he slipped out of a turtle costume.
That the dinosaur was Sasha wasn’t a big surprise anymore. Many viewers had bet on him. There were all kinds of signs of this. The dinosaur served very different styles of music, from ballads by Celine Dion to hip-hop by the Sugarhill Gang. Sasha himself is also extremely versatile – he once completely reinvented himself as the rockabilly singer Dick Brave. “I already enjoyed that as a child. Slipping into different characters or imitating different performers, ”he said after his triumph.
In “The Masked Singer” celebrities sing in elaborate stage costumes. Only when viewers choose them from the show or they win the show do they have to take off their masks. It was the fourth season. A fifth should be seen in the fall.

Munich: In the middle of the Corona crisis: Tenants are thrown...

Cleveland: Tamir Rice dies – no charges against US police officers

Mark Forster von Knossi destroyed with a saying – Did that...

The Lord of the Rings: Summary of the series published!

“Vaccinations are the only long-term strategy against Corona” 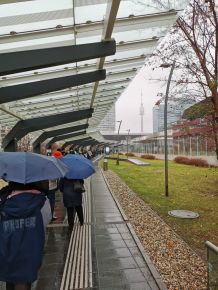