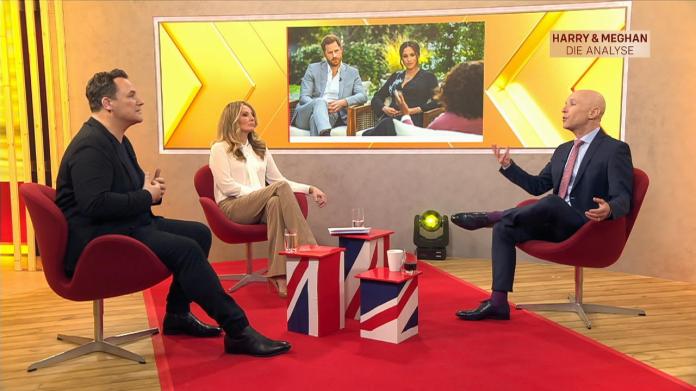 Michael Begasse meanwhile sheds light on Charles’ view of things. “Charles had absolutely no awareness of wrongdoing at the time,” the nobility expert knows. “Charles never knew he was doing anything to Diana. He needed a woman without a past, love was never involved on his part. ”Apparently one of the reasons why Lady Diana had to face the mud battle with British tabloids alone at the time. And a parallel between her and Meghan, which, as she herself says, has also been constantly misrepresented by the British press.

Prince Harry had also spoken in the interview that he was afraid that his mother’s tragic story could repeat itself with his wife Meghan. Probably also a moment when he would have liked more support from his father. “I feel let down because he knows what pain feels like and has been through something similar,” said Prince Harry in an interview with Oprah. Maintaining the relationship with his father is still a “priority” for him today.

The complete analysis of the Oprah interview by Michael Begasse, Guido Maria Kretschmer with Frauke Ludowig is available on TVNOW.

“Always alone”: Jessi Paszka looks back on old loved ones 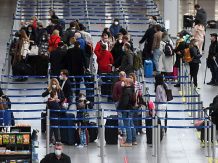