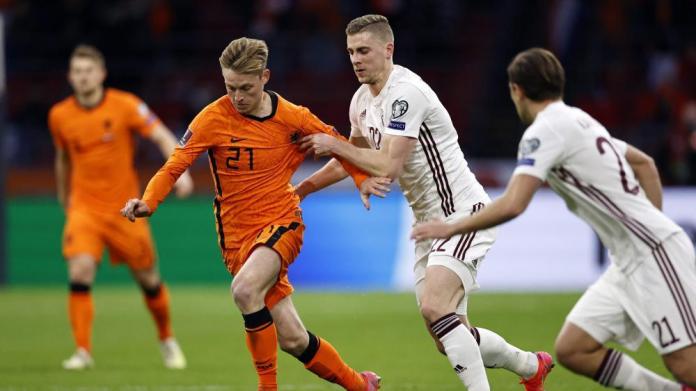 The Dutch national soccer team celebrated their first victory in the World Cup qualification in the second game. Three days after the false start with the 2: 4 against Turkey, the oppressively superior team of bond coach Frank de Boer struggled to a 2: 0 against outsiders Latvia on Saturday evening.

The Turkish selection celebrated their second clear victory. After the 4-2 win against the Dutch, the team prevailed 3-0 against opening winners Norway and pushed the Scandinavians from the top of qualifying group G. In Malaga, Ozan Tufan (4th), Caglar Söyüncü (28th) scored for the Turks .) and Ozan Tufan (59.).

Three days after the 0: 1 in Slovenia, vice world champions Croatia made the hoped-for mandatory victory perfect: In the 1-0 win against Cyprus in Rijeka, Mario Pasalic scored in the 40th minute.

Biden: Vaccination offer for all US citizens by the end of...

Combined Lamparter / Greiderer get World Championship gold in the team... 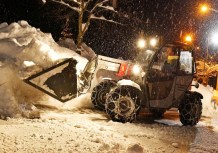 Heavy onset of winter in Germany: masses of snow and permafrost!