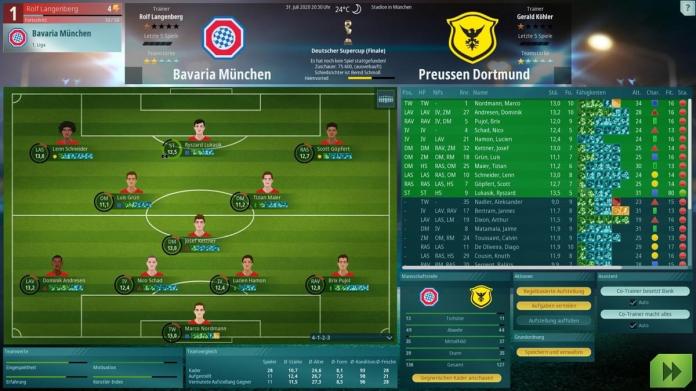 Anyone who follows the blog here – we have been at the start since 2005 – will have noticed that different authors have their say here. Everyone has their preferences when it comes to gaming. I’ve mentioned it many times in articles about soccer games: I’m fascinated by the soccer genre – especially soccer managers, in which I can lose myself for hours. I probably have a similar vita as many of our readers.

Kickoff, Hattrick, International Soccer, Bundesliga Manager, FIFA, PES, Microprose Soccer, Sensible Soccer – and of course kick-off (and many more). I don’t want to go too far here, you know the history and certainly also the games that are on the market. In the manager’s field, you can’t get around the football manager for years. But we also know that the initiators have been working on a manager for a long time – no, this is not initiator 2022, because the naming rights are elsewhere. The new title is We Are Football. 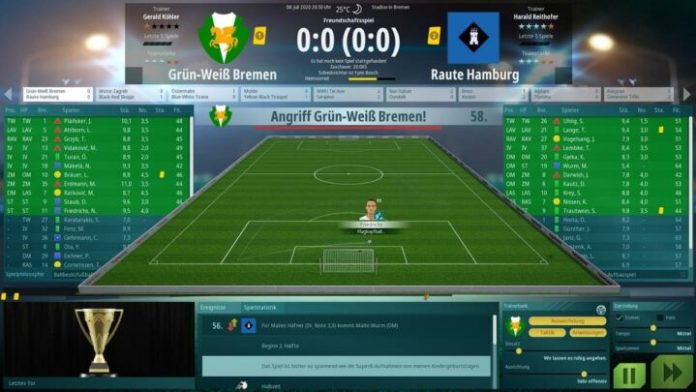 In We Are Football you take a seat in the executive chair of your favorite club and can lead your team to international fame – or a small team into the top division. Plan the daily training, find the right tactics, build a stadium that offers enough space for your ever-growing fan base and win the title! 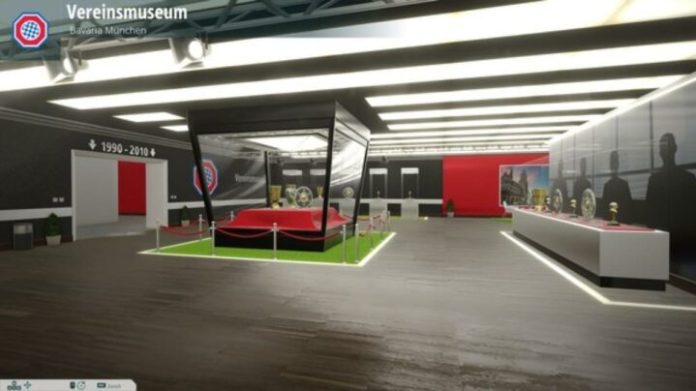 The description fits every manager. The developer is Winning Streak Games (read: also Gerald Köhler, the kick-off legend), THQ Nordic is the publisher. It is planned to publish the manager on June 10th on Steam. By default, it is the same as it was back then, i.e. there are no licenses. In the case of the German teams, those should be able to be bought as an extension (Bundesliga edition). Alternatively: long live the fan scene that can edit that.

We are Football focuses on real managerial tasks. The aim of the game is the long-term development of the club. This includes the development of the team, employees, infrastructure, fans and more. The footballers in the game are independent personalities who write their own stories, according to the developers. 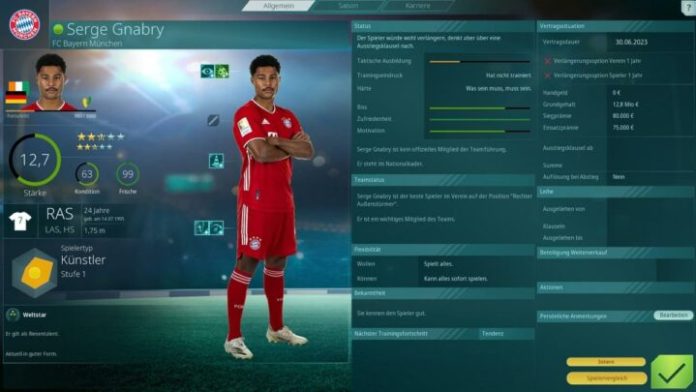 A season can be played through in a few hours, and you are right in the middle of the action just a few minutes after the game starts. Several seasons can be played alone in one afternoon and two people can also complete a season in one evening. 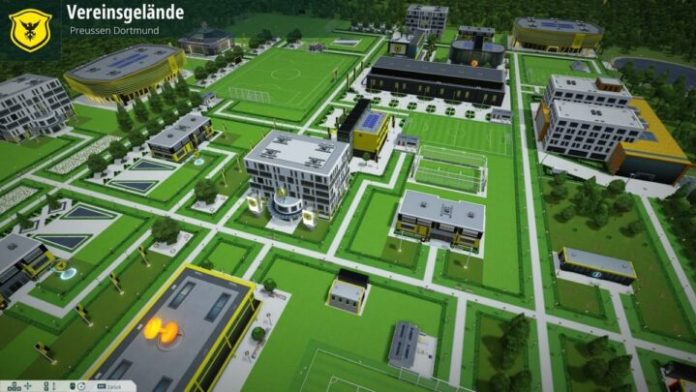 There are already plenty of screenshots on Steam for the game, which, unlike Football Manager, unfortunately only appears for Windows. I admit – I’m curious to see how the balancing act will be achieved. The Football Manager is the reference, but without the flippant things that were humorous and thus became a “legend” – but also for lack of serious alternatives. I will definitely have a look. 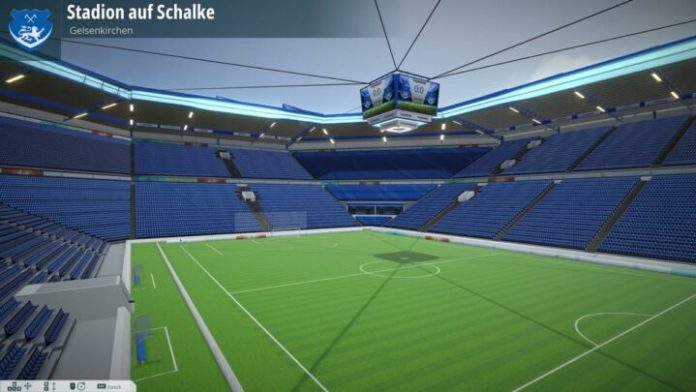 The game does not contain any official soccer licenses.
An editor is supplied with the game, with which you can create your own leagues or clubs:

Pope celebrates Epiphany Mass: “Life is not a talent show” –...

USA: Why Secretary of State Mike Pompeo is not coming to...

“I’m glad that I live in Germany” Researchers may have found triggers for thrombosis