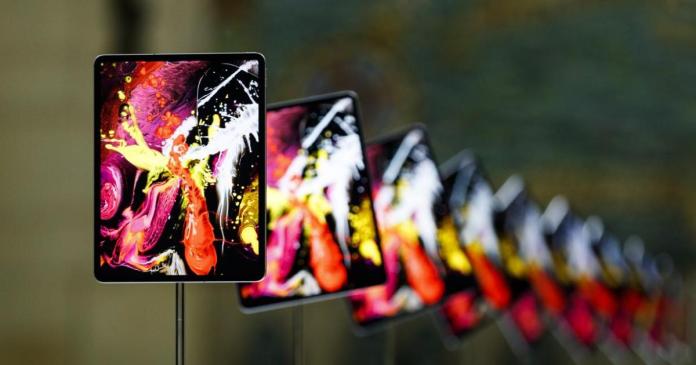 Apple is renewing its iPad Pro devices with a better display and Thunderbolt support.
Apple is giving its iPad Pro models an update. The new devices should appear as early as April, reports the Bloomberg news agency, referring to company sources.

The new iPad Pros should still be available in 2 sizes – 11- and 12.9-inch – and look similar to the current models. Under the hood, however, there will be a new processor that should be in no way inferior to the currently fastest Apple chip, the M1.

The larger of the two models should also have a mini LED display. The tiny LEDs are said to offer more brightness and higher contrast than the previous LC screens.

The iPad Pro should also support Thunderbolt and thus enable the faster connection of external hard drives and screens. Most recently, Apple renewed its iPad Pro models last March. At that time, the devices were also given a new Magic Keyboard with a touchpad.

The basic models of the iPad are also to be renewed this year. We are talking about a “thinner and lighter” design. Apple should also have a new iPad Mini with a larger display in the pipeline this year.

We are waiting, USA is already vaccinating monkeys against corona wild...

Zurich: Mask compulsory for pupils from the fourth grade