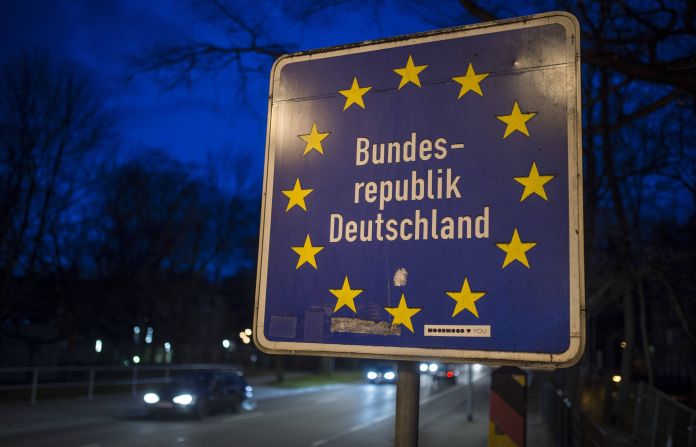 Berlin – The number of foreigners in Germany rose by 1.8 percent last year. As the Federal Statistical Office announced on Monday in Wiesbaden, it increased by around 204,000 to around 11.4 million compared to the previous year. The increase was therefore lower than in previous years. According to the Federal Statistical Office, the rate of increase was the lowest in the past ten years.

The reason was falling net immigration. In 2020, 262,000 more foreigners immigrated than emigrated, according to evaluations of the data in the Central Aliens Register. In 2019, the difference was still plus 377,000. In particular, the immigration of foreigners from third countries outside the EU fell sharply, with net immigration shrinking year-on-year by 44 percent to 157,000. Net immigration from the EU remained more or less constant.

Red Bull Racing: The secret of the pit stops / Formula...

New regulation from Wednesday: Shopping in Berlin only with a corona...