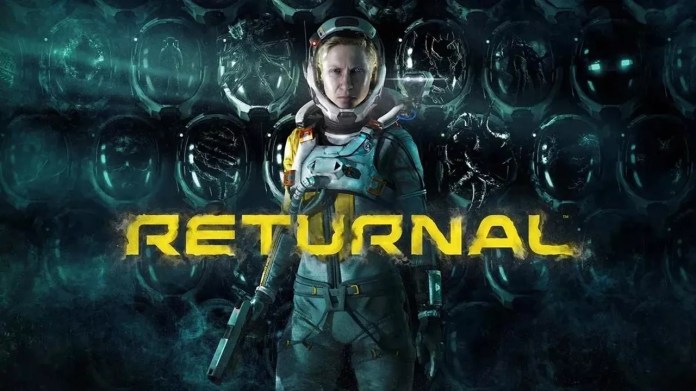 The PS5 exclusive “Return” is back with a new trailer. This time the story of the game takes center stage in the new trailer.

As is already known, the focus of the story is the protagonist Selene. As a Greek-American ASTRA scout, she explores space. She travels to the alien planet Atropos to follow the mysterious “white shadow” transmission signal. At the same time, Selene defies the actual orders. Upon arrival, she crashes in a forest. There she discovers the ruins of an ancient civilization full of statues, gates, xenotechnology and strange corpses. Selene quickly realizes that the planet is inhabited by hostile and aggressive creatures. Everything on Atropos is either hostile, alien, or enigmatic, and Selene is almost the only human element on the planet.

The developers at Housemarque made it convincing and complex, so that players can identify with it and understand it better. The company also announced that Jane Perry is lending her voice to the protagonist. Perry set Diana Burnwoord from the “Hitman” trilogy to music. Further details on the story and the development of “Returnal” can be found on the official PlayStation Blog, which you can find behind this link.

“Hermine” and “Bella” rage: Storms are raging in Germany and France

Emil-Ocean without a jacket in the snow: Shitstorm for Mama Janni!

Schlierenzauer doesn’t make it into the squad Exhibitions – Berlin – Senator for Culture wants to hold on...

Young and ecological office in Stuttgart: architecture that goes into the...