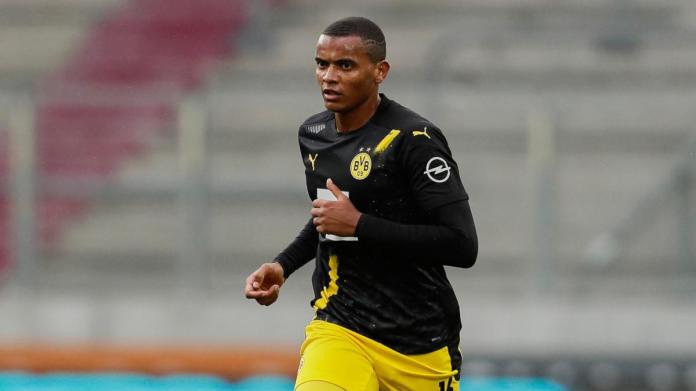 Borussia Dortmund’s squad planners are in a rather complicated situation: Dan-Axel Zagadou (21) and Manuel Akanji (25) are only under contract until 2022, a transfer-free departure must be prevented. Should the central defenders decide against an extension, a sale would be an option this summer.
It continues below the ad

Whether and when the duo will renew is not yet foreseeable. According to the ‘Ruhr Nachrichten’, BVB wants to expand its cooperation with both Zagadou and Akanji, but discussions have not yet taken place. Neither player should have told the club how they plan for the future.

Zagadou is out for a long time

Should it become apparent that there will be no extension, at least at Zagadou, a sale in the summer could prove to be complicated. Because the young Frenchman is out for the rest of the season with a knee injury. It is unclear when he will get back on his feet.

That probably scares off potential buyers. According to the ‘Ruhr Nachrichten’, BVB is convinced that Zagadou will manage to stay fit in the medium term. This season alone, it is the 21-year-old’s third serious injury.

Evan N’Dicka takes the next development step at Eintracht Frankfurt |...

Mother kept silent about infection – Corona is wiping out entire...

HSV snatches the lead from Kiel – Burgstaller comeback for St....

Beatrice Egli (Schlager): Most beautiful look ever? Singer with surprise...